Second-gen Android One smartphones will be becoming a reality as early as Q1 next year, and at least Karbonn will be one of the manufacturers to be participating in the new round. The executive director of the said company has revealed this news today, sparking off anticipation among fans of Google’s initiative that took its birth in India.

Shashin Devsare who happens to the executive director of Karbonn Mobiles said during BGR India’s ongoing Dream 500 Million Smartphones event that the company will be releasing its second-gen Android One handset in Q1 2015. While mentioning that their partnership with Google’s initiative will be a long one, he also made it clear that they have received an ‘excellent’ response to first-gen models. 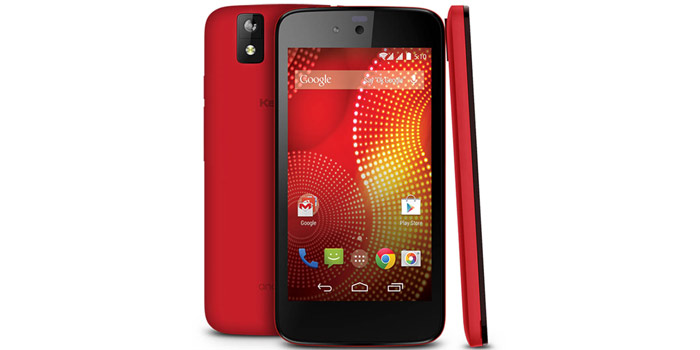 Apart from Karbonn, Micromax and Spice were the two other companies which came up with Android One smartphones in September this year. These devices are built on tight guidelines set by none other than Google to ensure that they provide the optimal hardware needed to gain the best Android experience at the lowest price. 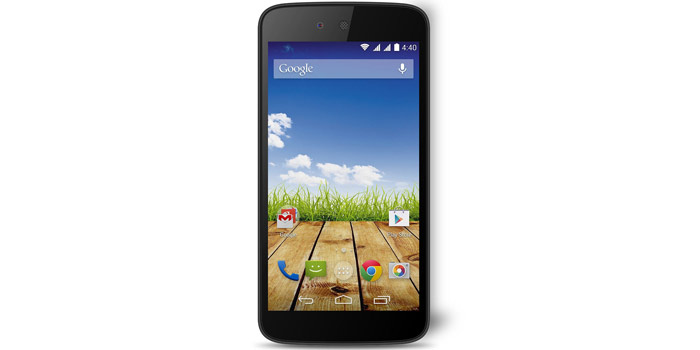 Mountain View had claimed that software updates will be issued to them immediately after they reach Nexus devices, but despite the 5.0 Lollipop version having been out since long, it still hasn’t reached these handsets yet. A rumor had recently told us that it won’t be arriving anytime before January 2015. Android One phones were first released by their makers through online shopping channels, but they reached offline retailers eventually last month. 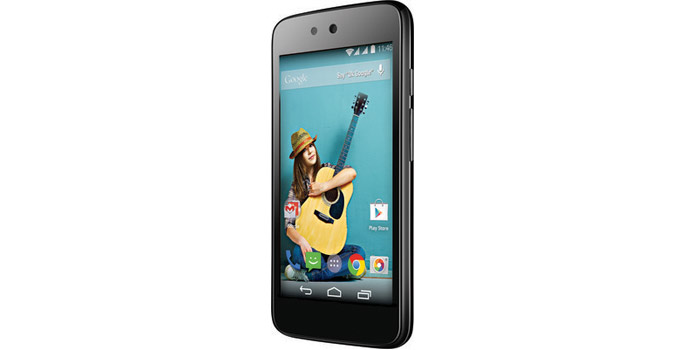 Details regarding the kind of components the second-gen Karbonn Android One smartphone will kick in are not available as yet. We’ll bring you more on the case once additional information is available.