Huawei doesn’t want to miss out on the 4G party in India as it plans to bring affordable LTE smartphones into the country within the first half of 2015. The company has disclosed that these devices will retail for under Rs 10000 and offer high speed data access over cellular networks.

LTE handsets have already started hitting the market and Microsoft recently joined the fray with its Lumia 638. Motorola and other OEM are also expected to bring affordable 4G smartphones to India in the coming months. Huawei has a good roster of LTE phones which are mostly available in China, but the company hasn’t disclosed which devices will be making the journey down south. 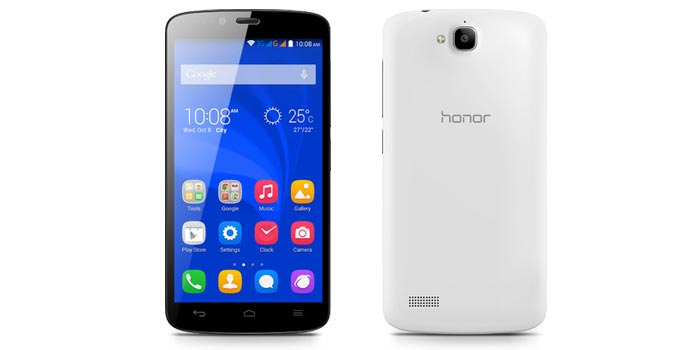 Speaking to PTI, P Sanjeev who’s the Director for Devices Sales at Huawei claimed that the company is the largest owner of the essential patents for 4G technology. BGR India is further reporting that the OEM has a total of 12000 patents filed as of August 2014 and have also formed agreements with companies like Nokia, Microsoft, Qualcomm and Ericsson amongst others.

Also read: Xiaomi is not looking to release a sub-Rs 5000 smartphone anytime soon

The Huawei Honor Holly has been one of the OEM’s most successful phone launches in India. A total of 80000 units were sold at a price of Rs 6999 in just a month. The handset falls in the same category as the Redmi 1S from Xiaomi, but offers slightly better specs. The display is larger at 5 inches and there’s double the internal storage available.

We could see the first 4G LTE Huawei smartphone reach India by March and we’re hoping that it’ll be the recently launched Honor X1 which has an 64-bit octa core chip and a 5.5-inch HD screen.