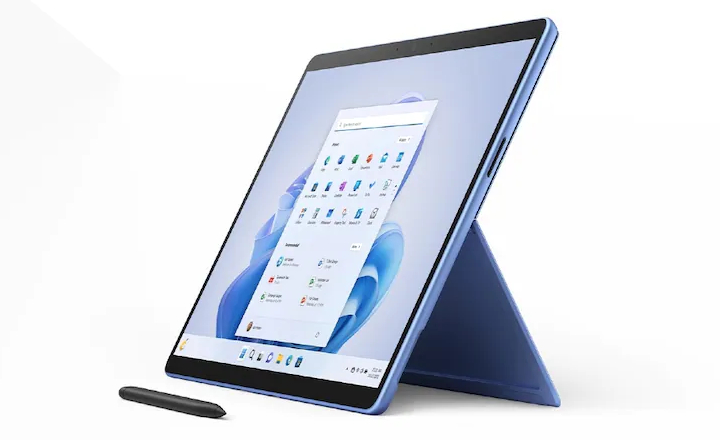 These devices start with an 8GB + 128GB variant for both commercial and consumer use. The Surface 9 Pro ships with a 13-inch PixelSense Flow display with a 2880 x 1920 pixel resolution and a 120Hz refresh. 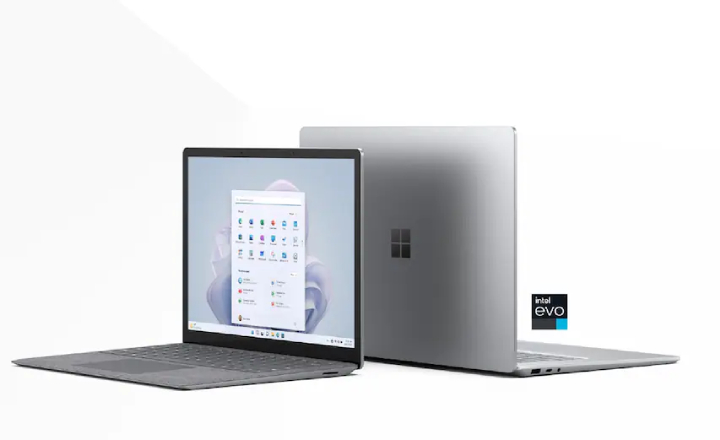 As for the Surface Laptop 5, it can be bought with a 13-5-inch or 15-inch display. Both the consumer and commercial versions come with options with Intel Core i5 and i7 CPUs and have been built on the Intel Evo platform. There’s Thunderbolt 4 support and the provision to have up to 32GB RAM and up to 1TB removable storage.