Online learning platform Khan Academy has launched a Hindi portal for India, a few months after Salman Khan, its founder, met Prime Minister Narendra Modi during the latter’s visit to the US. The not-for-profit organization provides web-based resources for students, parents and teachers.

The US-based Khan Academy started out in 2008 and offers learning tools such as instructional videos, practice exercises and dashboard analytics for subjects like Economics, Physics, Chemistry and Computer Science. Its Hindi portal currently contains 2000 videos for studying maths and has material for students in class 5 to 8. 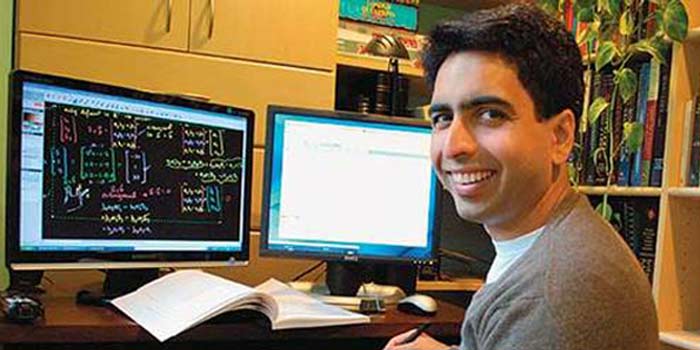 Salman Khan doesn’t think the platform can replace a school, viewing it as a way to empower teachers and fill in the gaps in education. He says the NGO is in the process of aligning its resources with India’s curriculum, noting that the country’s NCERT syllabus for maths is very similar to the one used in the US.

Khan Academy has been a popular source for learning in India. The institute had roughly 2.1 million consumers in the nation in 2012, which rose to 8 million by the end of 2015. It expects its user base to grow 3 times in the future. Worldwide, the foundation predicts it will cross the 20 million milestone by December.

As per India Today, Khan Academy is also joining hands with the Tata Trust. The organization does not expect a huge impact in India immediately upon its arrival as it is aware of logistical difficulties like lack of regular power and poor connectivity. The NGO’s local head Sandeep Bapna says it is planning to partner with telecom operators since the mobile market has seen a rapid rise here.

Bapna asserts that handset penetration is currently at 15% in India, with data usage becoming more and more common. Khan Academy hopes it will be able to tap into the strong growth momentum in the nation as a result of this shift towards online platforms.