Prior to October, the Apple Watch had sold 6 million units, and it is now expected to repeat the same number within a span of just 3 months. This site has listed it as one of the topmost tech gadgets of 2015, and the predictions are that this device will have sold off over 12 million units by the end of this year.

Those are quite impressive numbers to achieve, especially since the wearables industry is still in its nascent stages right now. The Apple Watch had already managed to outperform the first-gen iPad upon its launch, as it sold more units than the tablet could during its first nine weeks in the market.

According to Apple Insider, the prediction about the 12 million sales of the Apple Watch has been made by analyst Daniel Ives of FBR & Co. based on checks with the Cupertino giant’s retail stores. He has even said that the wearable devices market will become a $20-billion-plus market opportunity for Apple in the next three years. 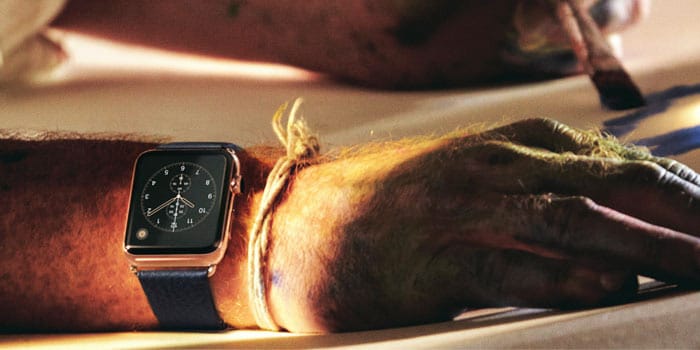 This is why the firm will want to become a major player in the market as early as possible. And judging by the projected sales of its Watch device in 2015, it has indeed managed to do that convincingly.

After its initial rollout in major markets from around the world, Apple launched the device in India this November. Those interested can purchase its base model at Rs 30900, or go for higher priced variants which offer different bodies and belt options.

Also See: Opinions about the Apple Watch are divided by gender on Twitter

Given the high retail value, we doubt that the Apple Watch is finding considerable buyers in India, but its sales in other markets are good enough for its makers to stand a happy bunch.