MTS has started a new scheme for its flood-affected customers in Tamil Nadu wherein they will receive 1GB of data for free. The plan will be valid for only 3 days and is open to both postpaid and prepaid customers.

MTS is one of many network operators who have begun special initiatives during the crisis, the heaviest case of rainfall in the region in over a century. Telecom Minister Ravi Shankar Prasad had previously announced that all landline calls within the Chennai circle would be free for a week. 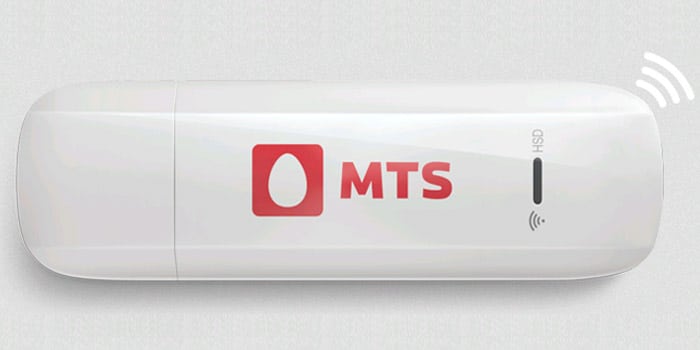 He also asserted that people whose bills were due will not get their phones disconnected due to non-payment for another 15 days. According to PTI, BSNL has further said it will allow users to make local and STD calls to other BSNL mobile phone consumers for free. That’s in addition to the 100MB of data it’s providing to its prepaid customers without charge for a period of 7 days.

Bharti Airtel has introduced 3 new schemes for rain-hit prepaid customers in Chennai. One offers talk time credit of up to Rs 30, the other gives away 10 minutes worth of Airtel-to-Airtel calling for a period of 2 days and the last provides 50MB of free mobile data. Postpaid and fixed-line users are set to get a bill extension.

In a press release, Airtel said the continuous rains had resulted in severe water logging in Chennai, which caused power failures and impacted its service in a few areas. The company promises it is currently coordinating with the local authorities to bring back its network. Vodafone echoed this statement in its own announcement.