iBall is in the habit of rolling out at least one tablet per month, with its latest being the iBall Slide WQ32 which is an 8-inch one with 3G support priced at Rs 16999. The new device is the company’s very first Windows 8 slate and houses an Intel processor inside. Its focus is meant to be on productivity and just to prove that, users can avail of a free one-year Microsoft Office license. 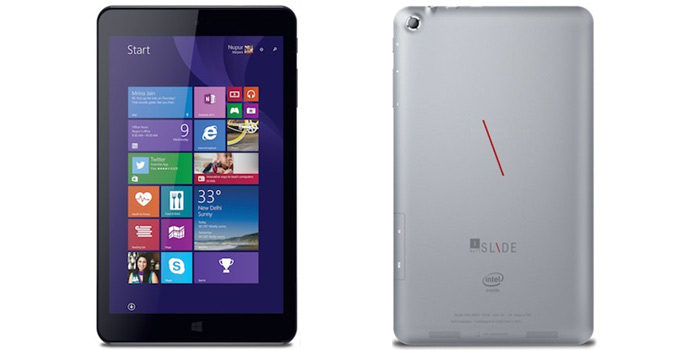 The processor powering the iBall Slide WQ32 8-inch is the 1.3GHz quad core Intel Atom Z3735D and there’s 2GB of RAM too. The Slide WQ32 is preloaded with the Microsoft Windows 8.1 OS and it features 16GB of internal storage space. You can always add in extra memory via the microSD card slot hiding under the hood. If you flip the iBall device onto its face, you’ll see a 5MP camera with flash providing company to the 2MP one above the touchscreen.