A new Adcom Thunder A440+ smartphone, the very first Android 4.4 KitKat handset from the little-known company in India, has been launched at a price of Rs 3499. Adcom’s Sanjeev Bhatia calls it the fiercest phone under the Rs 5000 category, but that’s a matter of opinion of course. This only the second budget handset from the brand to arrive with 3G network support, the first being the Thunder A430+ costing Rs 3399.

We daresay, the Thunder A440+ smartphone looks vaguely like the recently released Xiaomi Redmi 1S, though it’s slightly thinner at 8.8mm as opposed to the latter’s 9.9mm girth. Nailed across the front of the former device is a 4-inch display spitting out visuals in 480 x 800p WVGA resolution. It runs on a dual core chip of unnamed origin and merely 512MB of RAM. Still, KitKat’s not fussy about that and should work just fine with it. There’s 4GB of ROM inside and an accompanying microSD card slot which will let you boost the hoarding space by 32GB extra. 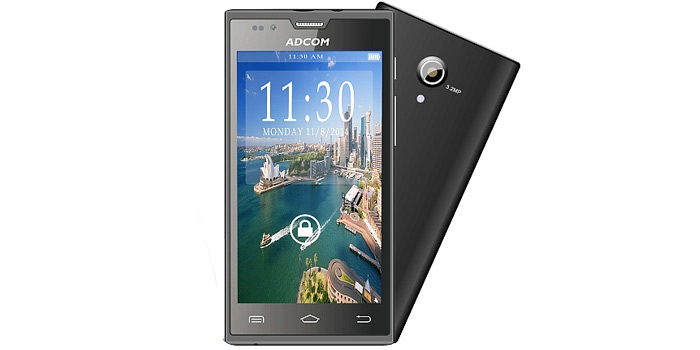 The Adcom Thunder A440+ is expected to hit market availability this weekend, but has yet to appear in the company website’s product listings. It’s possible that online retailers may also start carrying it soon enough. You will be able to pick up the phone in color options of white, yellow, pink or black.