The Delhi High Court consequently asked Google to submit an affidavit declaring whether it was getting any revenue from YouTube uploads by the government. The search giant has responded by stating that it is not earning any revenue or monetary benefit from the agreement with the center. 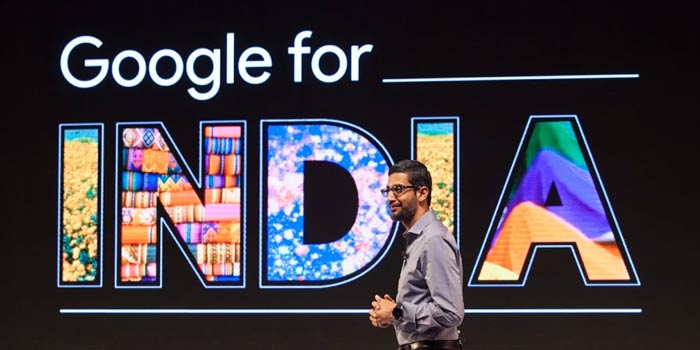 According to PTI, Google also claimed that it doesn’t have a contractual relationship with the administration when it comes to videos posted by the Ministry of Information and Broadcasting. Furthermore, it doesn’t run any ads on content owned or uploaded by the authority and the Government of India.

Meanwhile, the government took a defensive stance as well, telling judges Badar Durrez Ahmed and Sanjeev Sachdeva that it doesn’t have any customized agreements with Facebook, WhatsApp or Twitter. This particular declaration was in response to the Delhi High Court’s query as to whether it has any deal with social media platforms.

Advocate Virag Gupta, representing Govindacharya, thinks Google was being deliberately misleading and silent on the matter of income generated by Google Ireland, which owns YouTube. He also raised questions as to whether any of the revenue it received was shared with the Union of India.

With this in mind, the Delhi High Court has asked Google to submit an additional affidavit which will clearly answer whether it’s making any money from the videos uploaded by the government. The next date of hearing for the case is April 27.