So you’re jealous that your Facebook friends are having the time of their lives while you sit at home surfing through photos of their never-ending vacations, shopping sprees, perfectly decorated homes, runway-worthy clothes and exciting relationships. They’re probably just showing off, according to a new survey by mobile phone manufacturer HTC. Practically everybody lies on their social media profiles in order to look good and possibly feel better about themselves.

According to behavioral psychologist Jo Hemmings, fashion and style have breached the boundaries of glossy magazines. As compared to traditional advertisements or blurbs, people may have greater trust in products or services recommended by their friends or folks they follow on sites like Facebook, Instagram, Snapchat or Twitter. Businesses everywhere are marketing their offerings through this new channel, forking out plenty of money for influential personalities on social media to promote their brand. 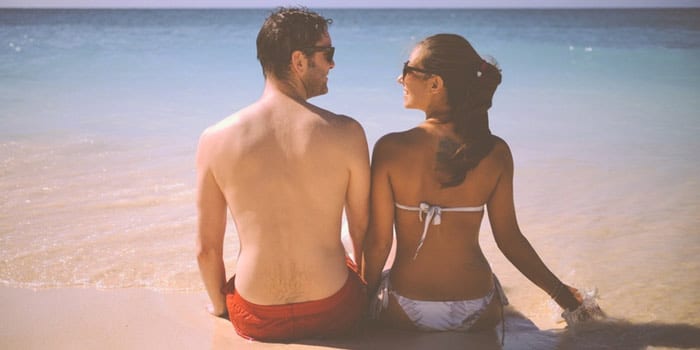 Hemmings says the desire to flaunt our possessions or lifestyles is all about impression management, reports Daily Mail. HTC’s survey of individuals from the UK, France, Italy and Spain, revealed that two-thirds of social network users publish images which make their lives appear more adventurous. On the other side, 75 percent of people admit to judging their friends based on their Instagram, Snapchat or Facebook profiles and updates. Going by an older study, 1 out of 3 folks don’t want to spend time with their Facebook pals in real life.

Another more recent report painted self-centered or narcissistic personalities to be the ones most likely to brag about their achievements online because they need constant validation or approval from peers. Additionally, those who put up status updates about their romantic partners were said to have low self-esteem. And if you haven’t figured it out already, University of Western Ontario researchers are of the opinion that those who get dumped might be faced with great post-breakup distress if they follow their ex on Facebook or similar portals.

More than half of Britons who responded to the HTC questionnaire apparently claimed to post images on Facebook or Instagram with the sole intention of making their friends and families jealous. Maybe think twice before you start feeling bad about your humdrum existence the next time you log out of your social networking account?