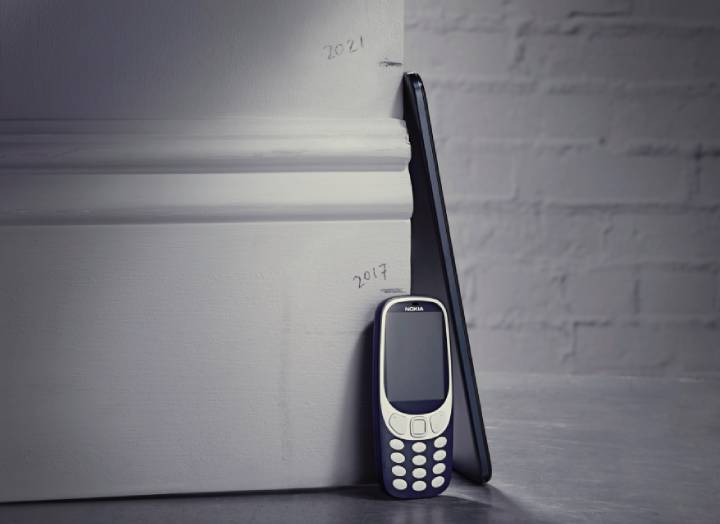 With an image featuring 2017’s Nokia 3310, HMD Global has teased an upcoming tablet that’s scheduled to be unveiled on October 6. No details about this device have been revealed, though we do know that it’s about double the 3310 in terms of its height.

Murmurs about this tablet have been going on for some time and it seems Nokia will be calling it the T20. It has been indicated that it could ship with a 10.36-inch display on its front and carry 4GB worth of RAM inside it. 64GB of storage and a Unisoc chipset have also been tipped to be part of the setup.

According to GSM Arena, the Nokia T20 will run Android 11 and will be made available in 4G and Wi-Fi-only variants. Judging by the teaser image, the tablet appears to be quite slim and has rounded corners for a sleek appearance.

HMD Global isn’t completely new to the tablet game. The Nokia N1, as it was called, was a 7.9-inch machine bearing a 1536 x 2048 pixel display. It booted Android Lollipop out of the box and ran on an Intel Atom Z3580 chipset with a quad-core processor.

Merely 2GB worth of RAM was available for the user to exploit, aside from 32GB of storage. As for the camera setup, an 8MP camera was found on the tablet’s rear, with a 5MP unit being present on the front.

This iPad Mini competitor was the first tablet in the market to grab a USB Type-C port. Upon its launch in China, the N1’s first batch sold as many as 20,000 units in just four minutes. It later made its way to Europe and other countries.

We’ll have more on the Nokia T20 tablet and everything else that will be announced at HMD Global’s October 6 event on the said date.