If Samsung is fearing competition from Apple, the iPhone 5S release date rumor doing the rounds at present implies that the Galaxy S4 has a big head-start to its advantage. Apparently, August (2013) will be the month in which the iOS smartphone is launched.

This puts at least 5 months between the S4 and the iPhone 5S devices’ purported debuts. The report in question hints that the scheduled landing date is ‘currently’ aimed towards August, meaning the folks at Cupertino may suddenly change their minds about it. But if there’s the danger of Samsung competently catering to the market demand for edgy, good looking and feature-rich handsets, we can literally picture Apple attempting to push its ‘next big thing’ through production lines with even greater urgency. 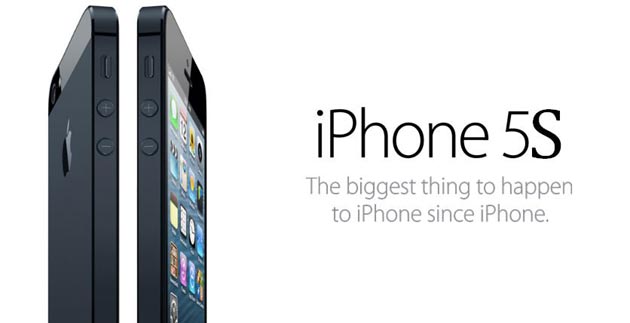 iMore cites ‘sources familiar with the plans’ while giving out the available details about the upcoming handset’s specs. Word is that the construct will be very similar to the current generation one’s body and the camera and processor will be the two main features getting a bump. With the S4 expected to fit in a 13MP lens, could it be possible that fans are looking at an equally high resolution snapper in the forthcoming iOS device?

Meanwhile, on the tablet front, there are whispers about an iPad 5 as well as a Mini 2 being lined up for a show in April. The first generation one had the glaring lack of a camera. But the question is – How much more can we expect of an iPad? Is the company planning anything that will make it better than just an excuse for an iteration? Higher leaps in the processor, camera and memory departments could be the best it can get. Even a Retina display on the Mini 2 is speculated to be an unlikely addition as of now.

As for other recent stories related to the iPhone 5S, there was something about a cheaper version of the next iOS handset, though it doesn’t appear to have been very convincing. ‘Inexpensive’ and ‘Apple’ haven’t been known to mix well, unless sweetened with carrier subsidies. As for a 4.5-inch variant on the cards for 2014, there will be plenty of time and rumors between now and next year.