The ZTE V81 that showed up on the company’s product page recently, intends to compete with the rumored Samsung Galaxy 8.0 under the 8 incher category. Seeing as it has already secured a spot on the website, it shouldn’t be too long before we see it in stores around the corner.

The V81 by ZTE holds onto the same screen resolution as the iPad mini which means it should be able to reproduce visuals at a resolution of 1,024 x 768 pixels. A 1.4GHz dual core processor lies at the hub of the slate and is responsible for delivering the speed required for multitasking. 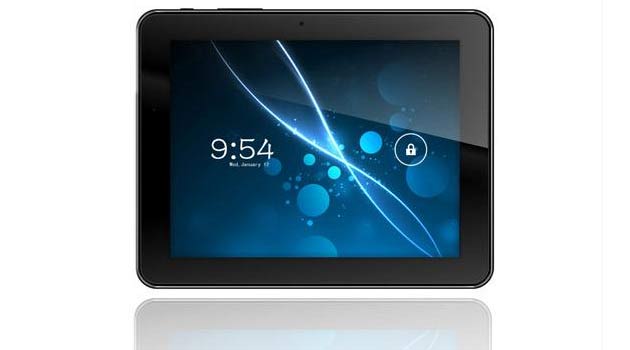 Running alongside the CPU is 1GB of RAM which also slogs to enhance the device’s performance. In addition to the system memory, the tablet will offer 4GB of internal storage together with an expansion slot that will be compatible with a microSD card of up to 32GB.

As seen in so many devices these days, the tablet in question too will be rocking Android Jelly Bean out of the box. A 2MP camera will be seated on the rear to facilitate capturing images and recording videos, whereas the front-facing VGA webcam should complement the Wi-Fi 802.11 b/g/n and 3G connectivity for allowing live face-to-face conversations. 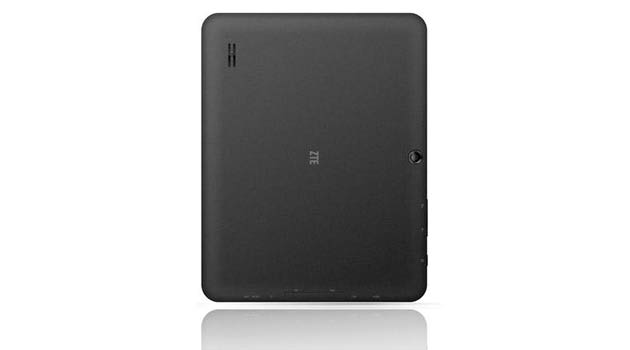 Other factors that users could look out for include Bluetooth 2.1, an accelerometer, a 3.5mm audio jack, GPS and a 3,700mAh battery. The company however has yet to reveal the approximate talk time and standby time with respect to 2G and 3G.

As of now, these are all the details pertaining to the ZTE V81 that we have come across, thanks to Unwired View. Even though there currently isn’t any information about the price or an expected release date, the post on the website states we might just see the tablet put up on display by the OEM during the much awaited MWC. 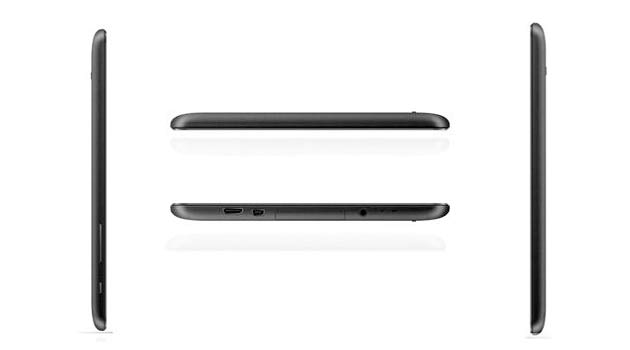 Listed below are the slate’s expected specifications at a glance: