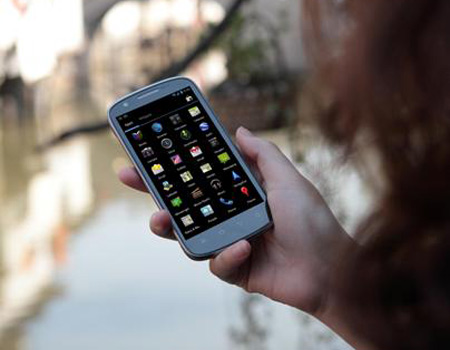 The season of smartphone unveilings seems to be underway in full swing and the latest entrant to the array is the recently disclosed ZTE PF112. Over the past few days, the company has been continuously churning out various handsets, much to the delight of tech enthusiasts who are now spoiled for choice with a plethora of offerings. Within just two months, the company has already launched the ZTE PF200, N910, Era, Tania, Orbit and the Mimosa X mobile devices.

“The ZTE PF112 raises the bar in Android smartphones. Consumers increasingly expect High Definition and, with this new Android 4.0 smartphone, we have made this HD experience accessible so that more people can enjoy their visual content such as videos and photos to the maximum,” explained He Shiyou, Executive Vice President and Head of the Terminals Division of ZTE.

Operating on a 1650mAh battery, the PF112 boasts of incorporating HD Voice and Dolby audio technology. It is capable of lending support to HSPA+ and Wi-Fi connectivity with UMA, besides featuring 1GB of RAM. The latest device further sports a high-end metallic shell, as revealed by the company.

The ZTE PF112 release date and price details have not yet been revealed.