The ZTE Grand S II has finally hit retail availability through the India-specific Amazon website, and while we knew most of the details about it beforehand, its price has only just been revealed. At Rs 13999, it makes for quite a strong competitor to the second generation Moto G and other similar handsets, but it wavers in the software department as it runs the dated Android 4.3 Jelly Bean OS.

Moreover, no word about an update to the 5.0 Lollipop version has come forth till now. The ZTE Grand S II was first launched at the CES 2014, and it’s only now that it has found time to land on Indian shores. 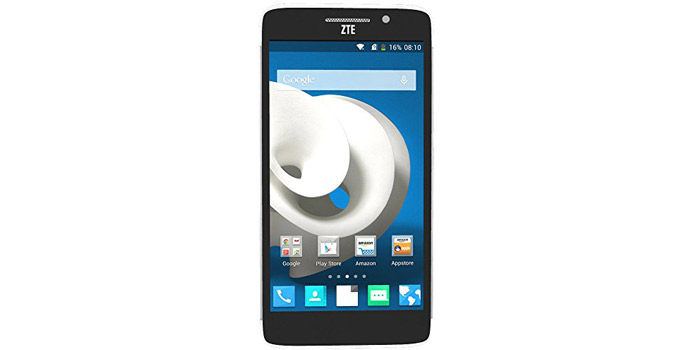 Its 5.5-inch panel happens to be one of its highlights, and it displays visuals in 1080p full HD resolution. This ZTE phone is fueled by a 2.2GHz Qualcomm Snapdragon 800 processor which is granted assistance in its operations by 2GB worth of RAM.

While 16GB of storage space has also been provided to the Grand S II, buyers will be able to expand it up to 32GB by means of its microSD card slot. A 2500mAh lithium-ion battery can be found inside it, providing it with talk time of 6 hours and standby time of 200 hours.

Here’s a short glance at the specs of the ZTE Grand S II:

The ZTE Grand S II can be bought in India only through Amazon right now. Like we said, its cost has been set at Rs 13999.