The ZTE Grand Memo has grabbed a seat at the MWC this year, introducing a quad core Qualcomm Snapdragon 800 processor clocked at 1.7GHz. Its 8.5mm thin body may not help it win the title of the leanest smartphone featuring a screen which measures more than 5 inches in the current market, but it can still be considered quite slim nevertheless.

Even with the thin framework, the device manages to fit in a 5.7-inch TFT capacitive touchscreen display capable of spewing pictures and videos in HD resolution. Seemingly, there will be a flash storage capacity of 16GB, but details regarding expansion facilities have been kept under wraps so far. Speaking of memory, the company has slipped in 2GB of RAM within the phone’s body. 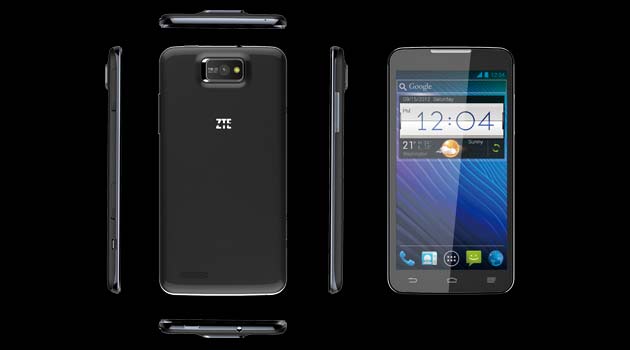 Adopting recent norms, the manufacturer has drilled into place a 13MP camera on the flip side, which in turn nabs attributes such as auto focus and an LED flash in the process. What comes across as a tiny speck seen in the pictures, is in fact a 1MP webcam acting as a medium for making live-face-to-face calls.

It should please people to know that the company has offered a variety of connectivity features in the handset. Apart from the usually found Wi-Fi and Bluetooth connectivity, they could keep an eye out for mobile hotspot, Wi-Fi Direct as well as DLNA. Lying under the hood is a 3,200mAh battery fueling the device for carrying out its mundane activities. 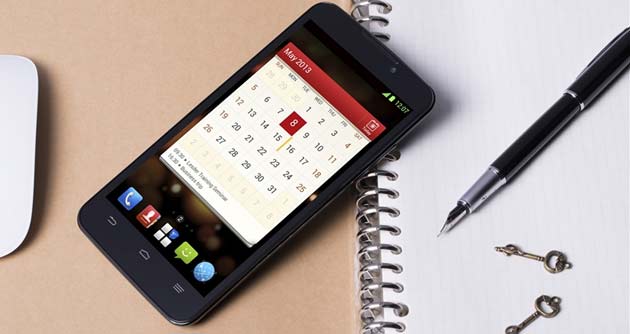 As of now, no pricing or availability information dealing with the ZTE Grand Memo has been spilled out. However, the OEM states that the smartphone should be within people’s grasp during the second quarter of 2013 and there is a chance that its components may vary depending on regions. But that shouldn’t stop those who wish to have a look at the device before its official release, as it can be spotted on the company’s booth at the MWC in Barcelona. 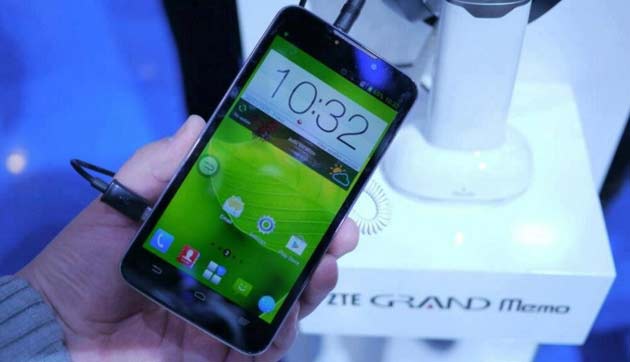 Let’s steal a quick glimpse at the highlighted specifications of the handset:

Update: It seems as though the company had goofed up in its presser. It is not a Snapdragon 800 chipset that the product carries, but a Snapdragon 600 variant, it informed Engadget.