Less than a week after the Micromax Canvas Turbo was made public, Zen has tossed its hat in the ring and announced the arrival of the Ultrafone Amaze 701. The latter is a full HD smartphone that makes the most of a quad core processor like a number of other mid-range phablets in the country.

In spite of employing a 5-inch touchscreen, the device manages to stay pretty light as it is encased in a chassis that’s made of magnesium. Its classy and elegant look can be attributed to the acrylic finish on the rear panel. In order to ensure that the device doesn’t get damaged due to daily wear and tear, the company offers a smart cover along with it. 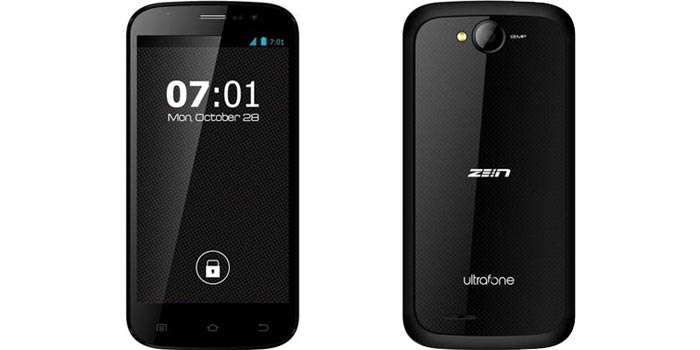 When it comes to the specifications, the phone does pack in a punch. Its 5-inch touchscreen not only renders clear visuals in 1920 x 1080p resolution, but also boasts of the IPS and OGS technologies for accuracy, a wide viewing angle and improved color reproduction. It goes a step ahead of the Canvas Turbo and employs an 8MP front camera that is sure to click impressive images and video as well as facilitate face-to-face conferencing.

The Zen phone employs a 13MP primary snapper too, complete with attributes like auto focus, LED flash and horizontal and vertical panorama. It binges on Android Jelly Bean 4.2 and its quad core processor can clock in a speed of 1.5GHz. Other features include 1GB RAM, 16GB onboard memory expandable by up to 64GB and 2050mAh battery amongst others.

The Zen Ultrafone Amaze 701 FHD phone is available now through Snapdeal for Rs 17,999.