Zen Mobile is getting ready to unveil its first ever Firefox OS smartphone in India this October, according to word from the official Mozilla blog. The mobile OS is presently bundled into 12 smartphones and is being sold via 13 operators in 24 nations across the globe.

Up until now, the low-end Indian smartphone market has welcomed the Alcatel Fire C 2G for Rs 1990, the Intex Cloud FX for Rs 1999 and the Spice Fire One – Mi FX1 for Rs 2229. This means the unnamed Zen Mobile smartphone will be the fourth Firefox OS handset to hit the country. 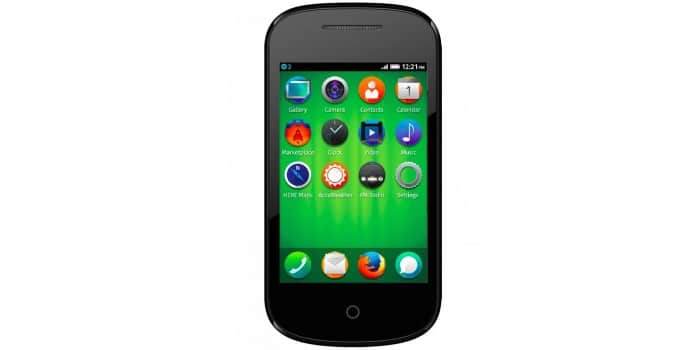 And will you look at that – Mozilla is already patting itself on the back (a little too early) for the progress it has made so far. The blog post in question tells us that the Firefox OS has broken free of the ‘other’ category and moved to the top of the global handset industry.

Mozilla has unveiled its Firefox OS through various manufacturers in Latin America, Europe and Asia, of course. Telenor is riding into Bangladesh on the Grameenphone branded GoFox F15 which supports the very latest version of the OS.