The Zen Admire Metal has gotten launched in India, with the company touting the phone’s all-metal build as its highlight feature. The handset is priced at Rs 5749, marking it for the entry-level market sector.

The Admire Metal is attempting to stand out from the crowd through features like Twin WhatsApp. The tool basically lets users clone the chat app in order to maintain 2 separate WhatsApp accounts on the same phone. The device is also trying to target Indian consumers by offering support for over 22 regional languages.

On the photography front, Zen Mobiles has equipped the phone with a 5MP camera on the back, furnishing it with LED flash and autofocus skills. There’s a 5MP shooter on the front as well. It too gets the benefit of flash to light up selfies in the dark. 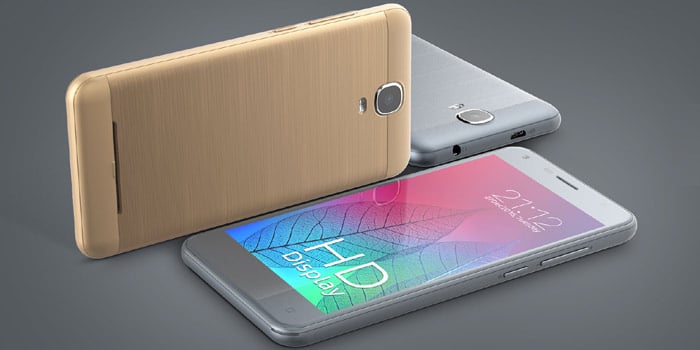 The Admire Metal’s closest competitor within the affordable segment is the Redmi 4A. The Xiaomi offering costs Rs 5999 and boasts of superior specs like a 3120mAh battery, 2GB of RAM, a 1.4GHz quad-core Snapdragon 425 processor, and a 13MP rear camera. However, it has a polycarbonate body, so the Zen phone does offer that distinct advantage.

A quick roundup of the specifications of the Zen Admire Metal:

The Zen Admire Metal will be available in champagne and metallic grey colors. It’ll be sold via offline retailers across India.