If new rumors are to be believed, the Yu Yutopia could be coming our way by Diwali and will be the world’s most powerful smartphone. The phone has been the subject of speculation since early September, when benchmark tests revealed the existence of a handset named the Yu 5050.

Yu CEO Rahul Sharma has officially confirmed a new device is set to be released, but has been mum on the details. He called the Yu Yutopia a ‘real beast’ on twitter. The description seems to match the specs of the Yu 5050, which was first seen on an Antutu benchmark listing and on export site Zauba. 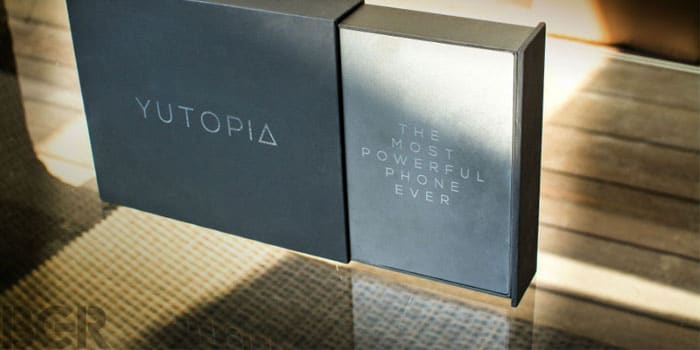 According to the leaked information, the Yutopia apparently runs on Qualcomm’s flagship octa-core Snapdragon 810 processor. It may have a 21MP rear camera and an 8MP front-facing one. It sports 32GB of internal memory and a 5.2-inch screen. The device may flaunt two variants, one with a 1080p display and 3GB of RAM and one with a 2K resolution and 4GB of RAM.

Rumored specifications of the Yu Yutopia at a glance:

Sources tell BGR India the new Yu phone has been codenamed Project Achilles. It will be a no-compromise handset with the highest possible specs and benchmark rating. It’s being positioned to compete with the OnePlus 2. The earlier leaks pegged the price of the device at around Rs 20000.

If the reports are accurate, the Yu Yutopia would be the most expensive offering from the Micromax-owned manufacturer. So far, it’s only sold devices under Rs 10000, restricting itself to the entry-level segment. We’ll keep you up-to-date if any other information about the device pops up anytime soon.