The Yu Yureka Note has been leaked online, with a supposed image of its retail box serving as ‘evidence’ while revealing a number of key details about the upcoming device. The smartphone in the photos goes by the model name YU6000.

This lends these new pictures a touch of authenticity since a smartphone with the YU6000 name had been leaked earlier via a benchmark and import listing. However, there’s no surefire way of telling whether the images are the real deal, so we’ll have to wait for an official announcement to get a clear idea of the Yu Yureka Note. 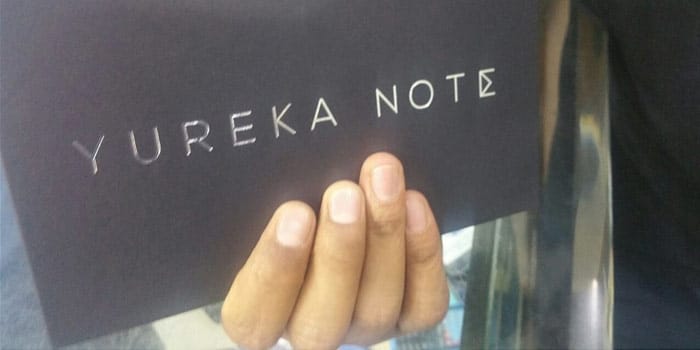 As seen on Maktechblog (via Twitter user @AadeepSingh), the retail box suggests the Yu phone will be priced at an MRP of Rs 14999. If the leak is accurate, the handset is set to carry a massive 6-inch 1080p display which will be matched by an equally gargantuan 4000mAh battery. It might also sport a fingerprint scanner and dual speakers.

A quick look through the rumored specifications of the Yu Yureka Note:

Strangely, the source suggests the Yu Yureka Note is being sold in offline stores right now. This would be a major move for the brand given it was launched as an online-only enterprise by Micromax. We’ll keep you informed the moment the company makes the phone official.