The Yu Yuphoria smartphone from the Micromax-backed startup has been officially launched in India and the device certainly lives up to the hype created over the past couple of weeks. The Yu Yuphoria is tagged at just Rs 6999 and it comes with some great features that you’d not expect to find in the same price range.

The Yu Yuphoria is everything we expected it to be and it’s also a direct competitor to Xiaomi’s Redmi 2 smartphone. The handset is a mid-range option and is made in India itself unlike its Yureka sibling which is merely a rebranded version of a Chinese device. 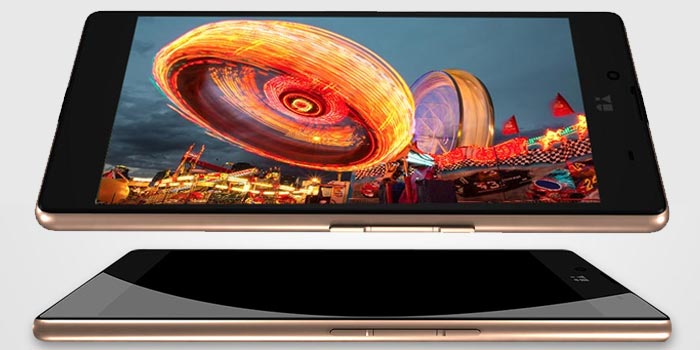 Yu has put a lot of emphasis on the handset’s design. The Yu Yuphoria flaunts an attractive look and it’s made to be durable through the inclusion of a metal frame. Also, the front panel which plays host to a 5-inch HD IPS LCD panel and a 5MP wide-angle selfie shooter, is under the protection of Corning Gorilla Glass 3.

And on the rear, there’s an 8MP camera with an LED flash and a loudspeaker powered by Wolfson Pure sound. Coming to the innards, the Yuphoria is powered by the entry-level Snapdragon 410 64-bit chipset and it offers 2GB RAM with 16GB storage. The battery used here is rated a 2230mAh and it supports quick charging. Additionally, the phone is dual SIM enabled and also has 4G LTE connectivity. 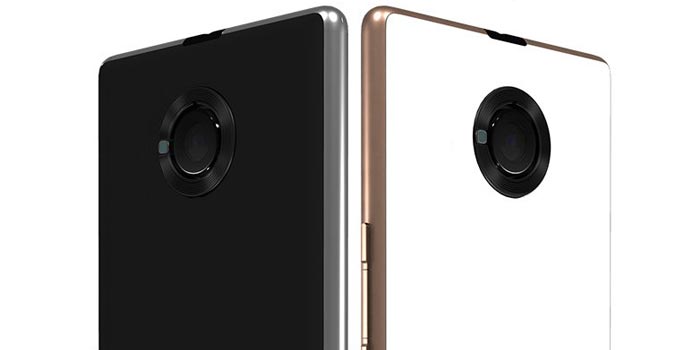 Key specs of the Yu Yuphoria:

The Yu Yuphoria will be available via flash sales from May 28 in buffed steel and champagne gold options and registrations commence today through Amazon.