Home Other Brands Yu Yureka Plus, Yunique and Yuphoria to be sold via open sale...

Yu Televentures has announced that the Yu Yunique as well as the Yureka Plus and Yunique handsets recently seen running on Android, will go on open sale starting from Monday. The Yunique will be made available for purchase on October 12 during Snapdeal’s Electronics Monday celebration. The Yuphoria and Yureka Plus also be out without requiring advance registrations during the Amazon Great Indian Festive Sale which is to be held between October 13 and 17, matching Flipkart’s schedule for its Big Billion Days festivities.

Seeing as Snapdeal will be offering phones, tablets, laptops, peripherals, TVs, cameras and other electronics as part of its Diwali deals, Micromax-backed Yu is obviously hoping to take full advantage of the likely stampede of eager shoppers on October 12. The Yu Yunique sports a 4.7-inch HD touchscreen with Gorilla Glass 3 and was initially launched with Android 5.1 Lollipop out-of-the-box, giving users the chance to install CyanogenMod 12.1 on it if they wish so. 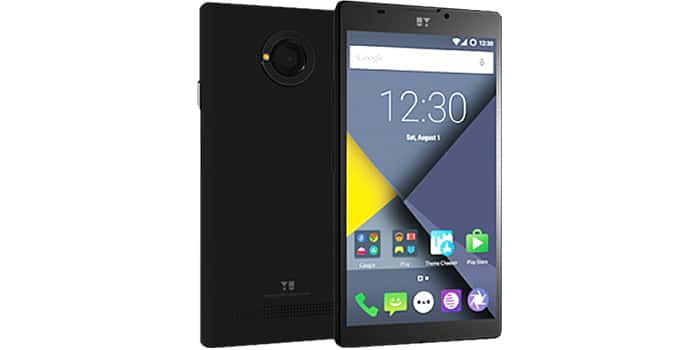 Last but not the least is the Yu Yureka Plus with Android KitKat, 2GB RAM and a 2500mAh battery. It flaunts a 5.5-inch 1080p full HD panel and a 1.5GHz octa core Snapdragon 615 chipset with Adreno 405 graphics. In case users fall short of its in-built memory of 16GB, there’s a slot for slipping in a microSD card of up to 32GB. With regards to its photography capabilities, the phone has been given a 13MP camera with flash for the rear and a 5MP snapper for the front.