Micromax subsidiary Yu Televentures has launched its Yunique Plus and Yureka S smartphones for sale across retail stores. The two are priced at Rs 6999 and Rs 12999, respectively, and are new versions of its predecessors.

The Yunique Plus is a budget phone with a 4.7-inch display protected by Corning Gorilla Glass 3. It runs on a Qualcomm Snapdragon 410 processor and Adreno 306 GPU. The device has 2GB RAM and 8GB of internal memory that can be expanded up to 32GB using a microSD card. 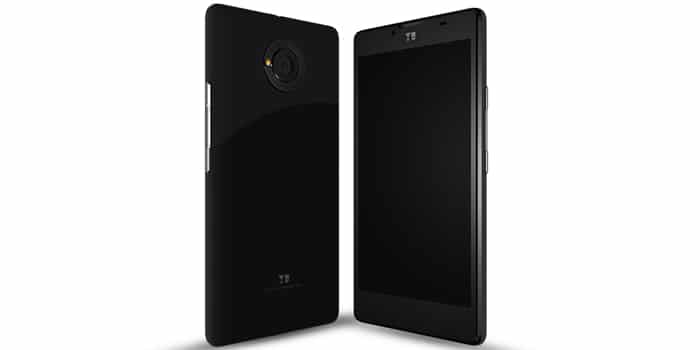 The 8MP rear camera is fitted with LED flash while the front shooter is of 2MP resolution.The Yunique Plus has all the standard connectivity options along with dual SIM 4G network support. It operates on Android 5.1 Lollipop. Yu claims that the 2000mAh battery gives a 7-hour talk time.

The Yureka S, on the other hand, has a full HD 5.2-inch display also protected by Gorilla Glass 3. It’s fixed with a Snapdragon 615 processor and works on Android Lollipop. The handset is equipped with 3GB RAM and 16GB of internal memory. It is enabled with 4G connectivity and has a hybrid SIM slot. 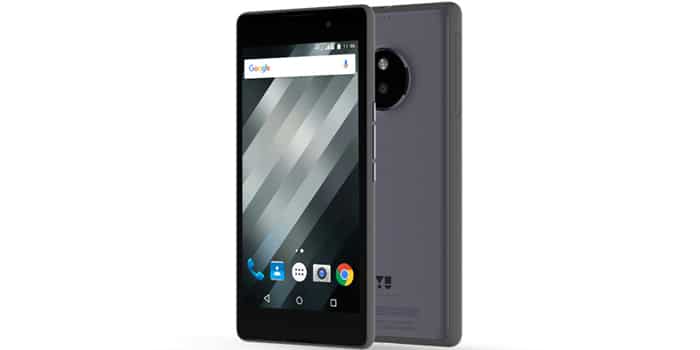 Yu attempts to enrich the in-ear audio experience on the Yureka S by providing it with Wolfson codec and a Yamaha amplifier. The phone has support for OpenGL ES 3.0 and an Adreno 405 GPU for avid gamers. It also plays host to the Around Yu service which is an aggregator platform that assimilates content from multiple apps in one place.

Let’s look at the specifications of the Yu Yureka S:

The Yureka S and the Yunique Plus are available for sale in all mobile stores.