With an aim of making YouTube accessible to as diverse an audience as possible, its makers have blessed it with support for 15 new tongues. Punjabi and Nepali being two of these fresh languages, they can be accessed now through the ‘Language’ menu that lies at the bottom of the website.

The world’s premier video-sharing website has made it clear that it can now serve its visitors in a total of 76 different languages. Once someone changes the preferred tongue on the YouTube website, all its links, buttons and text get translated into that language immediately. 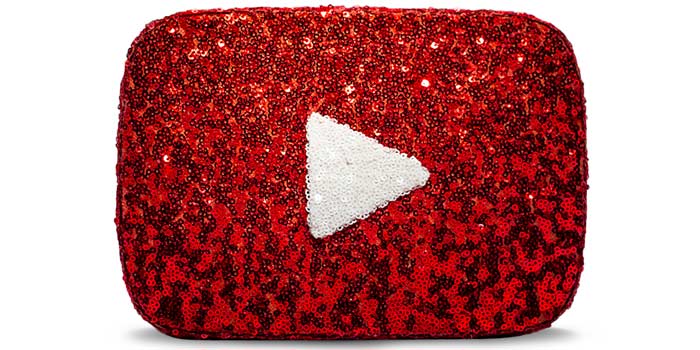 The Google-owned player has told us that with its current set of languages, the site is able to cater to 95 percent of the Internet using population from all over the world. That’s a lot of ground the company has covered, and it will only help it gain more relevance among those Internet users who are not comfortable with English.

Besides infusing their site with new languages, the developers of YouTube are apparently also busy crafting a Twitch-like game streaming service right now. Slated to be unveiled at this year’s E3 gaming expo, it’s said to be a result of the failed attempt of Google at purchasing Twitch last year, which led to the portal being grabbed by Amazon for 1 billion dollars.