Home Apps Yahoo updates Mail for Android slabs and iPad, to shut down 6...

A lot has been cooking over at Yahoo, with the company not only launching a spanking new version for the Mail app for Android tablets as well as iPad, but also getting rid of half a dozen products. Even with so much on its plate, it has managed to introduce a Weather utility for iPhone and iPod Touch users.

At the onset of Friday, it rolled out an updated Mail for iPad owners and those with tablets running Google’s mobile OS. This step by the company has pushed the former app to version 1.5, while the latter has been thrust to edition 2.5. The basic idea behind this upgrade was to offer a better layout touting a less-cluttered and more-organized email ecosystem. 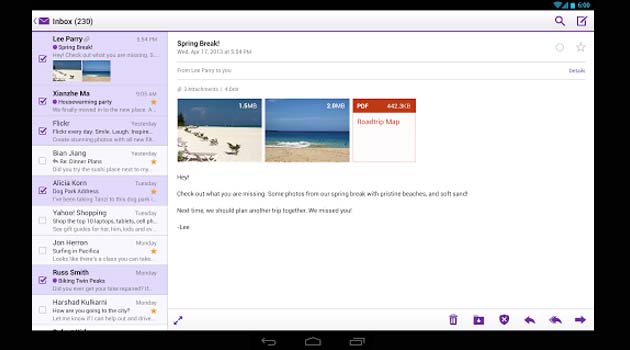 In terms of similarity, the app in both OS’ has been adorned with a starred folder which stands to be the hub of all important messages. Also, loyalists of either platforms will now be able to access a new reading mode. Additionally, the Android service has been tweaked to permit account switching through the sidebar menu, whereas those who own an iPad or Apple’s mini slate have been presented with the ability to perform advanced messaging actions.

While the bulky devices have witnessed changes in the app’s design, the iPhone and iPod Touch have been facing their own set of modifications as well. Who said keeping track of weather is all about viewing a chart with varying temperatures slapped across it. Makers of the utility have sought Flickr community’s help to broadcast pictures reflecting existing conditions around the globe. 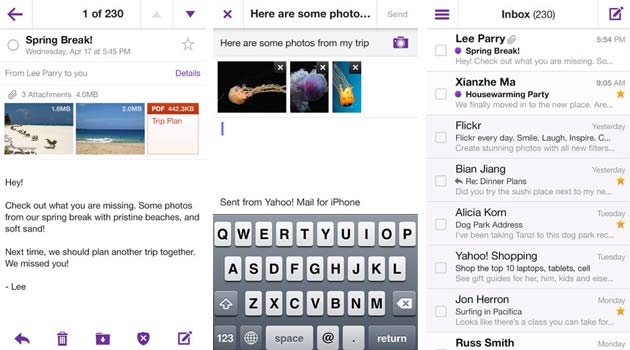 After making these changes over the last few days, the company has now planned on shunning up to 6 products in order to highlight fresher introductions. With effect from April 30, utilities such as Upcoming, Deals, SMS Alerts, Kids (initially known as Yahooligans) will be bidding us farewell. Even though mail and messenger apps for feature phones happen to be amongst the list of departing services, the mobile web version for the same will still be available. 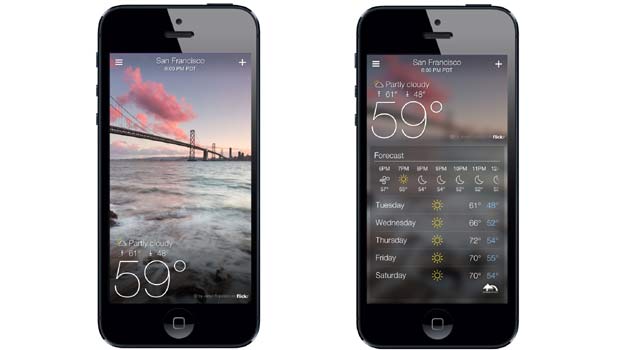 Yahoo will also be shutting down older versions of Mail, one of which is the Classic edition. This unlike the other five products will be let go on June 3, 2013. But the company provides the newer edition of this tool that had been introduced last year in the month of December for Android, iOS, Windows 8 and web browser.