The Xolo Win Q900S which appeared via online retailers in India in July, is now available for Rs 9940 or less, depending on where you’re picking it up from. In the first quarter of the year, Microsoft had announced free Windows Phone licenses to Indian manufacturers in an attempt to flood the market with inexpensive devices worthy of resisting the Android onslaught.

We wouldn’t say the move has been a flyaway success, but somewhat cheap options running on Microsoft’s mobile OS are slowly but surely penetrating the smartphone market in the country. Apart from the Xolo Win Q900S, we’ve also seen the Micromax Canvas Win series hit India. Then there are also some budget Nokia Lumias for fans to choose from. 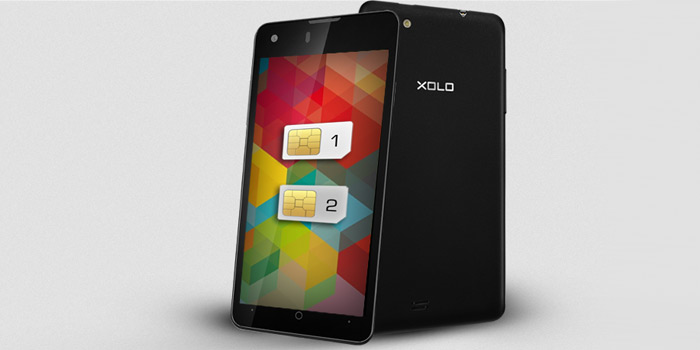 The Win Q900S smartphone looks like your regular Windows Phone handset and sports the familiar interface too. It gets its kicks from a quad core processor of Qualcomm origin and 1GB of RAM. There’s only 8GB of ROM, though hoarders can thankfully take the memory up by another 32GB owing to the microSD card slot inside this dual SIM Xolo smartphone. 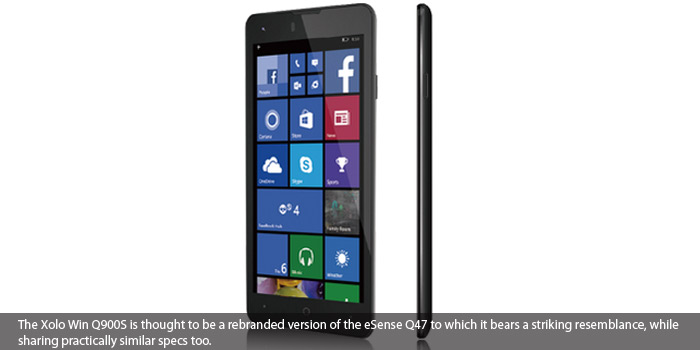 In general, things are looking uncertain for the affordable mobile segment in India currently. Google is getting ready to charge into the scene with Android One devices, known players like Samsung are steadily losing their market share to homegrown OEMs and Mozilla’s Firefox OS just helped lower the price bar for smartphones to an incredibly low level considering the Rs 1999 Intex Cloud FX.