A brand new Xolo Win Q1000 smartphone has been unleashed by the Indian company with its price tagged at a tempting Rs 8499. This phone is basically a variant of the Android-based Q1000 handset, but instead of Google’s mobile OS, it kicks in the Windows Phone 8.1 OS.

And although its asking amount has not been kept a secret, the availability details of the Xolo Win Q1000 haven’t been heard of till now. It has been blessed with a 5-inch 720p HD display, whereas it is powered by the quad core variant of the Qualcomm Snapdragon 200 processor that runs at a clock speed of 1.2GHz. 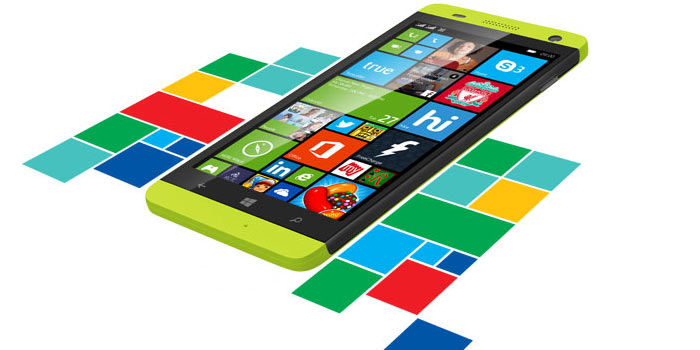 This dual SIM Xolo offering depends on an 8MP snapper for satisfying the photography and video shooting needs of its buyers, while their selfies are taken care of by a 2MP front camera. 1GB worth of processing memory is aboard this device, aside from 8GB of storage space which can of course, be expanded further up to 32GB by means of its microSD card slot.

There’s a 2200mAh battery powering the Win Q1000 from within, and it claims to provide it with up to 12 hours of talk time and up to 500 hours of standby time on 3G. Since this phone runs the 8.1 version of Microsoft’s mobile OS, there are high chances of it being in line to get the Windows 10 update whenever it’s out. 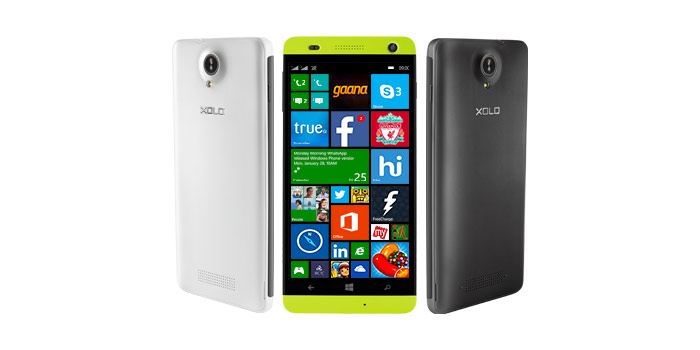 Here’s a quick glance at the main specs of the Xolo Win Q1000:

The Xolo Win Q1000 is still to begin its journey in the Indian market, but we’re guessing it shouldn’t take more than a few days from now to go on sale.