After showing up on the company’s website a couple of weeks back, the Xolo Q900s Plus smartphone has finally been made available for purchase in India. And while the handset was previously priced at Rs 8299, it can be picked up for a bit cheaper at Rs 7999 via Infibeam which is the only e-commerce website that currently has it in stock.

The Xolo Q900s Plus is basically the Android-powered version of its Window Phone counterpart which was launched earlier this year. Also, it’s a beefed up version of the Q900s as it offers the same design, but with slightly better specifications. 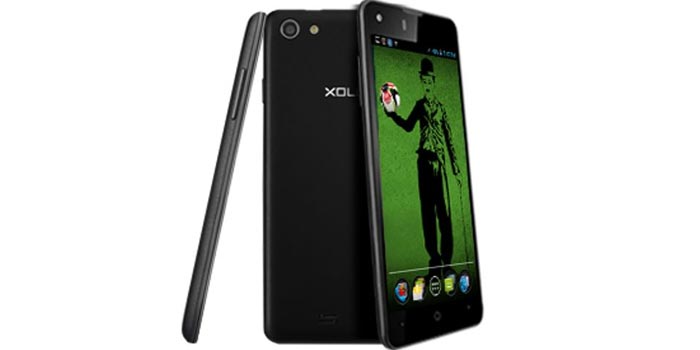 The handset is amongst the lightest in its category, weighing just amount 100 grams and it’s on the slim side as well, with a thickness of 7.2mm. Where hardware is concerned, the Xolo phone is a mid-range offering at its best as there’s a 4.7-inch 720p HD display for visuals with a protective coating of Dragon Trail Glass.

Processing power comes via a 1.2GHz quad core Snapdragon 200 SOC and there’s Android 4.4 KitKat preloaded. The company has also thrown in a 2MP front camera, an 8MP rear snapper, 1GB RAM, 8GB storage and an 1800mAh battery. This phone doesn’t have dual SIM support and it can deliver around 14 hours of 3G talk time. 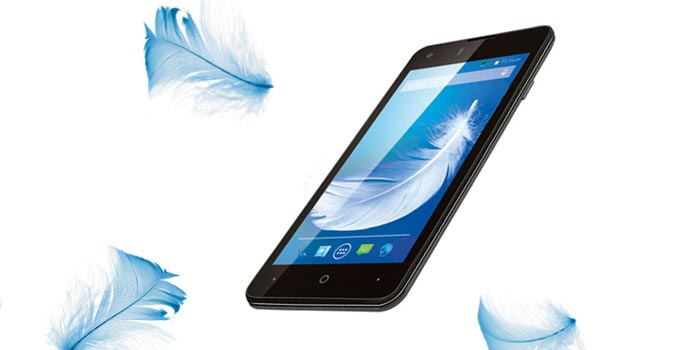 Xolo Q900s Plus specs at a glance:

Head over to Infibeam to purchase the Xolo Q900s Plus in black and let’s hope that the retailer ships the right model unlike Flipkart which mixed up the two variants earlier.