Call us judgmental if you like, but we’re not going to have the Xolo Q600s, Micromax Unite 2 and Intex Aqua i5 Mini competing with the Moto E and will have them battling each other only. The Motorola phone heralded the arrival of scores of phones within the Rs 4000 to Rs 8000 price range and now it looks like manufacturers are only interested in lording over this category of devices.

We’re not complaining about the influx of affordable handsets, but our extremely satisfying hands-on experience with the Moto E will not allow us to drop it into this fight between the Xolo, Intex and Micromax phones even if it’s priced similarly. 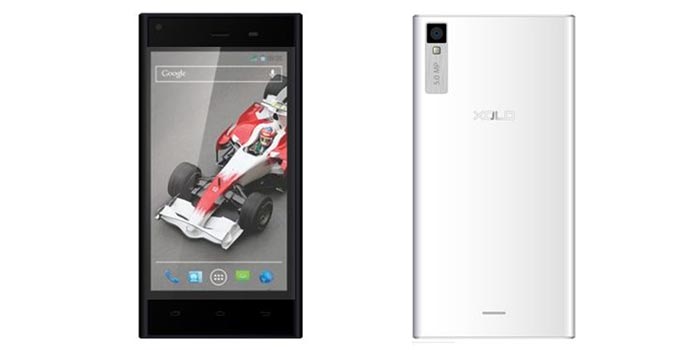 The Q600s, Unite 2 and Aqua i5 Mini cost Rs 7,499, Rs 6,999 and Rs 6,850, in that order, with the second having the largest touchscreen by a small margin. The Intex phone runs on an outdated version of Android instead of KitKat, unlike its two rivals. It even has a lower capacity battery of 1500mAh as opposed to a 2000mAh power house.

The Unite 2 and Q600s make do with 5MP rear cameras, while the Aqua Mini proudly boasts of an 8MP one. All feature 1GB RAM, 4GB ROM and expandable memory. But the Micromax and Intex smartphones are stuck with support for 32GB microSD cards only as pitted against the Xolo handset’s willingness to accommodate 64GB of extra storage. 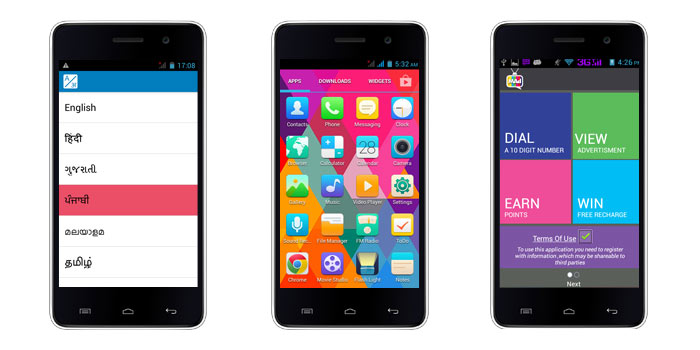 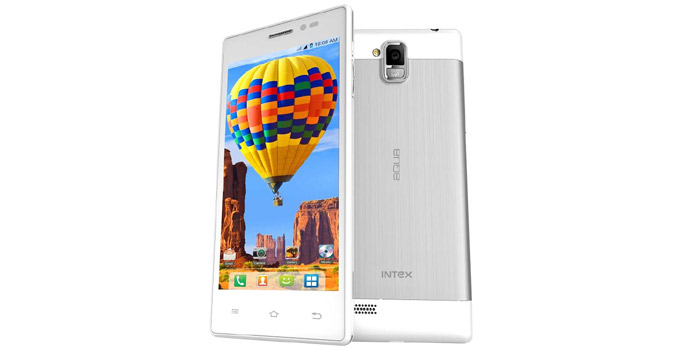 Intex Aqua i5 Mini specs at a glance:

In the end, the Xolo Q600s and Micromax Unite 2 have small advantages over the Intex Aqua i5 Mini in terms of battery and OS, and the first mentioned can work its charm on potential buyers who love hoarding stuff on their phones. But will you trust them over the Motorola Moto E?