The Xolo Q1010i as well as the Lava Iris Pro 20 have been launched in India and both fall under the same price category as well. Their specifications are also pretty similar and those who are looking forward to buying a new mid-range smartphone could get confused between the two. Thus, we have compared the main features of the these competitors to find out which one takes the cake.

Do spare some time to take a look at the comparison and get back to us with your views regarding these smartphones. And in case you think some other handset from the same category is even better than these gadgets, feel free to drop in a comment to let us know about it too. 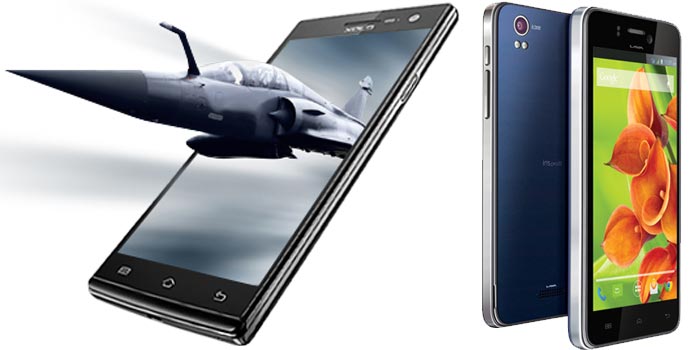 If you prefer big screen phones, you should go for the Xolo Q1010i as it has been blessed with a 5-inch HD panel, while the Lava Iris Pro 20 has to make do with a 4.7-inch qHD display. Both the phones make use of IPS and OGS technologies and also feature scratch-resistant coatings.

Both of these devices have 8MP primary cameras complete with the common attributes such as dual LED flash, digital zoom, auto focus, video recording and much more. The Xolo phone boasts of a 2MP webcam as well and the Lava device employs a VGA one for video conferencing purposes.

These gadgets acquire multitasking properties from quad core processors, but the Xolo handset which uses a MediaTek chipset can clock in a speed of 1.3GHz, whereas the Iris Pro 20’s SoC can run at not more than 1.2GHz. 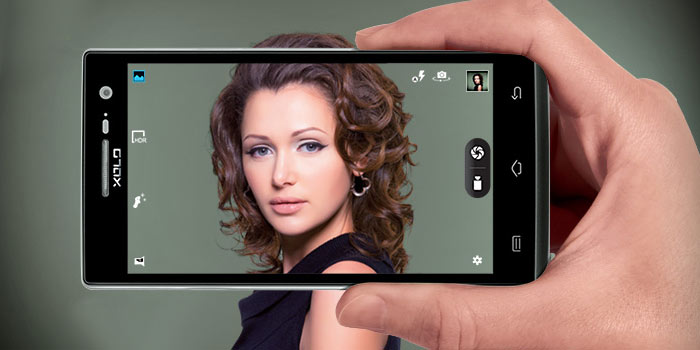 The Android Jelly Bean 4.2 OS is at the heart of the two gadgets and the makers of the Xolo Q1010i claim that the device is upgradeable to the Android KitKat 4.4 version.

Coming to memory, these smartphones are loaded with an entire gigabyte of RAM to support their respective processors. The Lava Iris Pro 20 has merely 4GB of onboard storage, whereas the Xolo phone brings 8GB hoarding space to the table. They feature a microSD card slot each for memory expansion purposes and support microSD cards of up to 32GB capacity.

The Xolo Q1010i boasts of a 2250mAh battery that can cough up the juice for talk time of about 19 hours in 2G and close to 9.7 hours in 3G. As for the Lava contender, it is fueled by a 2000mAh power pack that uses CABC technology for reducing energy consumption and manages to deliver talk time of up to 7.5 hours and 4.5 hours in 2G and 3G, respectively. 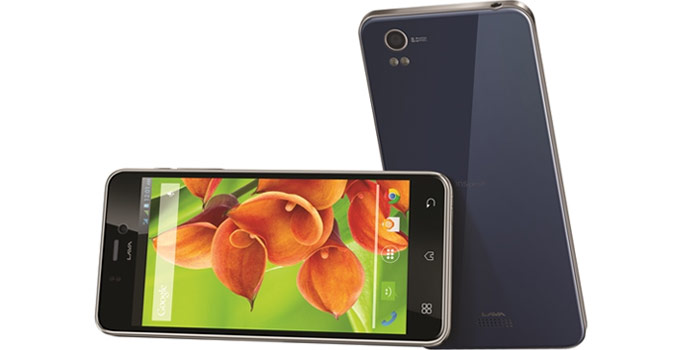 So this was the comparison between some of the important features of the Xolo Q1010i and the Lava Iris Pro 20 smartphones. The former is priced at Rs 13,499, while the latter requires you to shell out Rs 13,999. According to us, the Xolo device seems like a better option considering that it offers a bigger touchscreen and even promises to bring KitKat in the future. Let us know which one you’d prefer.