The Xolo Opus Q1000 and the Karbonn Titanium S5+ are a lot similar to each other and those considering a device in this range, may have a tough time deciding between the two of them. But to make it simple for you, we have jotted down some of the main specifications of the two dual SIM gadgets. So take a look and make your decision.

One of the main things that set the Xolo Opus smartphone apart is the Broadcom processor ticking under the hood. The phone is probably the first in this category in India to make the most of a chip from the said company. It has four cores and manages to clock in a maximum speed of 1.2GHz. The SoC brings a GB of RAM as well. 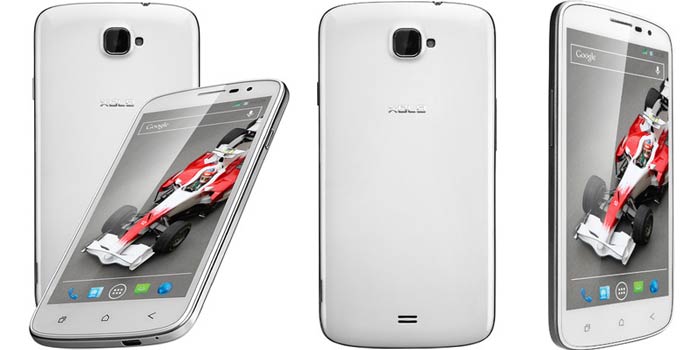 Moreover, the phone powered the Android Jelly Bean 4.2 OS, flaunts a 5-inch touchscreen and is even blessed with a set of 2 cameras, a 0.3MP webcam and a 5MP primary snapper. And its 2000mAh battery can be expected to cough up the juice for talk time of about 18 hours when used in 2G.

The Karbonn Titanium S5+ is actually a successor to the Titanium S5 and brings a set of improvements. It too employs a quad core processor, but this one belongs to the MediaTek company and can sprint at a speed of 1.3GHz. 1GB of RAM accompanies it as well and the smartphone looks at Android Jelly Bean 4.2 for assistance with its operations. 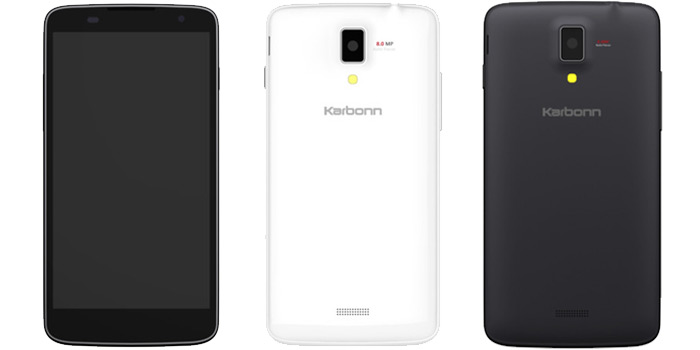 It is a phablet with a 5-inch touchscreen and brings a webcam along with an 8MP rear camera. The handset is fueled by a 1800mAh battery.

So, as you can clearly see, there are not many differences between the two devices and both of them look like good contenders in this range. Their prices are also more or less the same and while the Xolo Opus Q1000 is priced at Rs 10,000, the Karbonn Titanium S5+ sets you back by Rs 11,000. Do get back to us with your views on these gadgets and tell us whether you plan to lay your hands on any of these or not.