The Xolo Era X has been unveiled in India and is now up for sale exclusively via Amazon. The handset is the latest addition to the series of affordable phones and is priced at Rs 5777.

Diving straight into its features, the dual-SIM Xolo Era X carries a 5-inch 720p IPS screen which is protected by a layer of Corning Gorilla Glass and offers a pixel density of 294ppi. It runs on Android 5.1 Lollipop, with the brand promising to deliver an update to Android 6.0 Marshmallow. However, it didn’t specify when exactly this would happen. 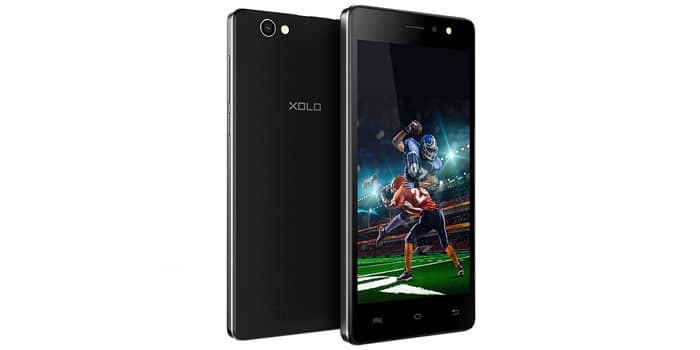 Coming to the 4G-ready Xolo phone’s camera abilities, it’s been granted an 8MP autofocus rear camera accompanied by LED flash. It comes with an Audio Note feature which lets users record a voice message while clicking a photo. The company is looking to entice selfie-lovers by blessing the phone’s 5MP front-facing snapper with LED flash.

Have a look at the top specifications of the Xolo Era X at a glance:

The Era X apparently offers an enhanced sound experience through an in-built K-class amplifier and box speakers. Its daily toils are powered by a 1.5GHz quad-core ARM Cortex A-7. In terms of memory, it packs 2GB of RAM and 8GB of internal space. Consumers who run out of room can expand on its memory capabilities up to 32GB via a microSD card slot.

Like we said above, the Xolo Era X can be bought now at Rs 5777 via Amazon India.