The Xolo Cube 5.0 was announced this Tuesday as an updated version of the older device of the same name, launched in late June. The company has reduced the cost of the original from Rs 7999 to Rs 7489, and attached a price tag of Rs 8888 to the new model.

There are two main differences accounting for the Rs 1399 increase in cost between both. First, the new Xolo Cube 5.0 device’s RAM has doubled from 1GB to 2GB. Second, the front camera is now of 5MP resolution instead of 2MP, so your selfies and video calls will look better. 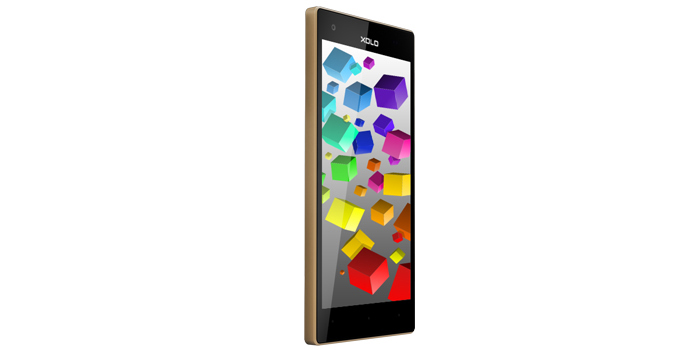 Other features of the Xolo phone remain the same. The screen has a size of 5 inches and is made with Asahi’s Dragontrail Glass, featuring OGS IPS technology and 720p HD. It runs on Android Lollipop 5.0 OS and a 2100mAh battery. The new Cube handset is powered by a 1.3GHz quad-core MediaTek 6582M CPU along with a 500MHz Mali-400 GPU.

The 8MP rear camera of the Cube 5.0 supports full HD video recording, auto focus and flash. It has 8GB internal memory, expandable up to 32GB via microSD. Connectivity options include 3G, dual SIM, Bluetooth 4.0 and Wi-Fi. 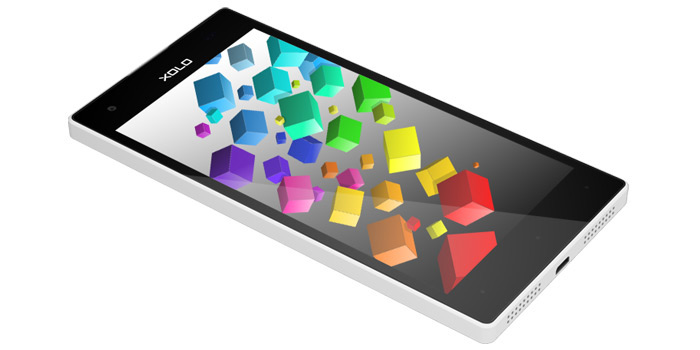 Check out the specs of the Xolo Cube 5.0:

You can now choose between the new Xolo Cube 5.0 with faster multitasking and better front camera resolution or the equally good older handset with slower speed and lower quality selfies. The company is casting a wider net with the launch of both phones in order to capture as much of the market as possible. It remains to be seen whether this move will pay off.