Xiaomi is looking to further push customization in its own custom ROM and to do so, it has teamed up with popular developer community AOKP to work on the MIUI 7 UX. There’s a second reason behind this move also and that’s to keep the OEM at the same level as its peers like Micromax and OnePlus.

The Indian brand has signed an exclusive deal with Cyanogen for use of its popular custom ROM and OnePlus has also partnered with ParanoidAndroid which is another famed community, to develop its own Oxygen OS. Xiaomi’s MIUI is a renowned OS, but through collaboration with AOKP, the company will be able to deliver a more customizable experience which should play well with global customers. 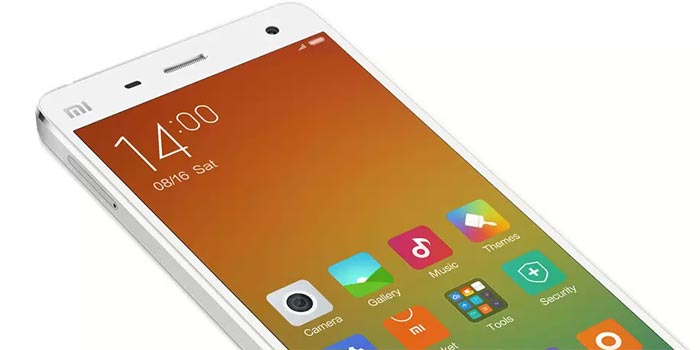 AOKP has disclosed on its official blog that the MIUI 7 UX will arrive with the Mi 5 smartphone, but we could see beta releases show up for the Mi 4 or Mi Note for testing purposes. Also, the new flagship phone isn’t expected until Q3.

The post notes that the new ROM is being developed under the MiKangy codename and that it’ll be based on multiple custom firmware such as CM, PA, Omni and AOKP. What the company is trying to achieve is to create an experience which ‘submerges the user in his own world.’ Also, the new OS will be based on Android 5.1 Lollipop which means that the company could skip on version 5.0.2 entirely.

The Mi 5 smartphone has popped up a few times in leaks, but nothing concrete on it has been revealed as yet. The OS is still in very early development, so we’ve got no idea of what the interface will look like. It’ll also be interesting to see what a fusion of MIUI and other popular ROMs will bring to life.