Chinese OEMs are known for cloning popular devices and while the impact of this on sales for companies in the west isn’t too much, Xiaomi is learning things the hard way. The giant’s quick growth has led to many of its devices being counterfeit in the homeland and this has resulted in a huge loss of revenue.

Ubergizmo is reporting citing a post from Bloomberg that Xiaomi’s Mi Power Bank sales have been hit hard owing to a large number of clones in the market. It’s said that the company had a sales target of 30 million units for the year of 2014, but it only managed to achieve less than 50% of its predicted goal. 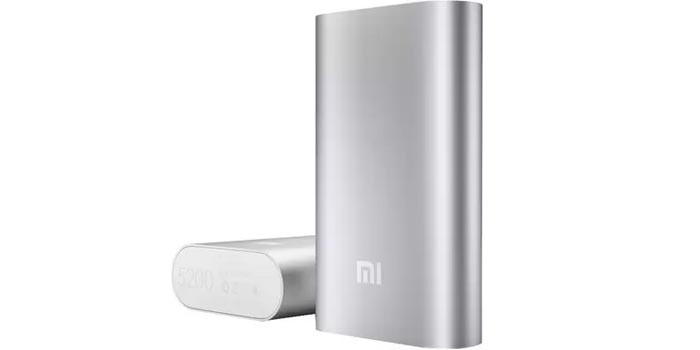 14.6 million is very far from what was estimated and Xiaomi’s CEO Lei Jun has counterfeit products to blame saying that ‘there are many fakes’ and if these copies didn’t exist, the company’s sales would have doubled or even tripled. Fake power banks have been an issue for the OEM not long after the devices were officially revealed.

There’s a thread on the MIUI forum dated a year back which highlights this very problem and it also helped potential customers differentiate between the real and fake devices. Despite Xiaomi’s efforts, counterfeits still manage to live on and they’re not limited to the power banks only as we’ve seen almost identical clones of its flagship phones as well.

The irony of the situation here is that Xiaomi is a company that takes a lot of inspiration from Apple and this is clearly visible in its products. Take the Mi Pad for example – It’s essentially the iPad made from plastic and sprayed in bright colors just like in the iPhone 5C. Its MIUI custom ROM also takes a few cues from iOS.

While its Mi power banks didn’t meet the 2014 targeted sales, Xiaomi did manage to pull off an incredible sale during its Mi Fan Fest where customers purchased 2.11 million smartphones in just 24 hours, landing it a place in the Guinness Book of World Records.