Xiaomi had launched an exchange program in India back in November 2017, but only made it accessible at its Mi Home outlets. This restricted access to the scheme for many, since there aren’t that many of its stores in India and a great number of its sales happen online.

It looks like Xiaomi has heeded this gap in its services. It’s expanded the trade-in deal to its website as well. This will make it much more convenient for users who want to buy smartphones directly from the site while handing over their old device for a discount.

It should be noted that the exchange program is only valid on the purchase of Xiaomi phones, not accessories. The company is accepting goods from a number of brands like Oppo, OnePlus, Samsung, Asus, Lenovo, Sony, HTC, Motorola, LeTV, Vivo, Huawei, Google, Micromax, and Gionee. 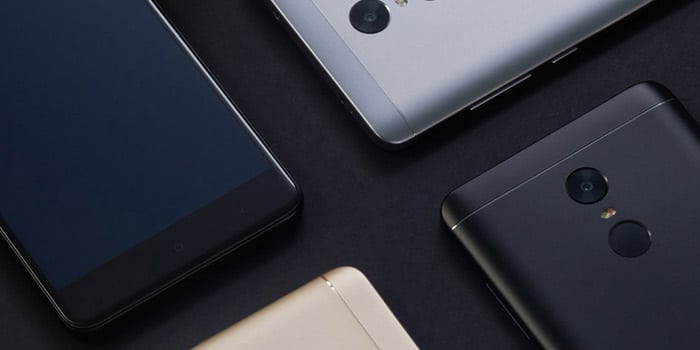 To get started, people will have to head to Xiaomi’s dedicated page for the scheme and select “Evaluate My Phone.” They then have to choose their current handset’s brand and model. After they note down the trade-in value and enter the IMEI number, the site will generate an exchange coupon which will automatically get added to their Mi account.

It should be noted that the device being exchanged should be in working condition with no physical damage. Also, the coupon will be valid for 14 days, so the new Xiaomi smartphone will have to be bought within that time period.

To do so, add the Xiaomi phone to your cart and apply the coupon during checkout. The new value should be displayed at this point. Note that the company won’t issue a refund or cashback if the exchange coupon value is greater than the product being bought.

Once all this has been over and done with, it’s only a matter of waiting for the new Xiaomi smartphone to arrive and conducting the exchange at the time of delivery. All screen locks should be disabled and the handset itself should be unlocked.