Xiaomi has seemingly had enough of unauthorized online retailers selling its smartphones to fans in India, as the Chinese company has decided to sue these websites. More than five such portals will be included in the lawsuit, with one among them being Xiaomishop.com, which was the subject of a recent controversy.

This particular website was found to be selling Xiaomi handsets running on MediaTek processors. Now, these devices have been banned in India by the Delhi High Court due to a patent dispute of Ericsson with Xiaomi. This is what compelled Ericsson to go to the court and inform it about the apparent violation of court orders. 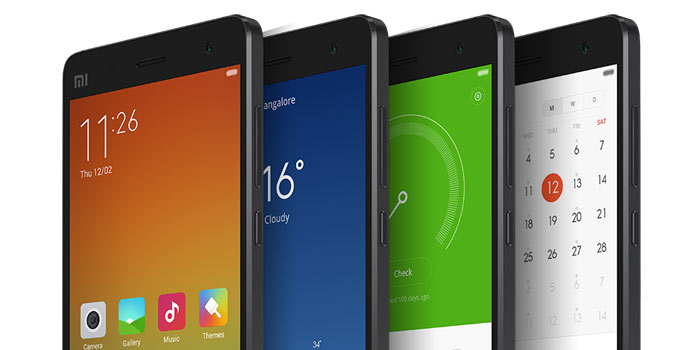 Xiaomi was however quick to point out that the concerned website Xiaomishop.com has not been authorized to sell its smartphones in the country, as only Flipkart and Airtel have that privilege at the moment. Manu Jain who happens to head the brand’s operations in India has made it clear that the phones being offered by these sites are not meant for India and are sold at significantly higher prices.

He also told TOI that Xiaomi has written to such websites multiple times, but they have continued their actions, which is what has forced it to sue them. Although Xiaomishop.com is dysfunctional at the moment, legal action will still be taken against it, apart from four to five other sites that have been found to be selling Xiaomi devices.

The High Court has only allowed Xiaomi to sell phones running Qualcomm processors in India. It’s currently offering both the 16GB and 64GB models of its Mi 4 flagship here, while it’s also selling the Redmi Note 4G phablet.