Xiaomi recently announced that it was hosting an event on February 14 during which it would launch a phone which had something to do with the number 5. This instantly made a lot of people wonder whether the Redmi 5 or Redmi Note 5 was going to make its debut.

As it turns out, the Redmi Note 5 might just emerge as the winner here. Techook recently uncovered some strong evidence for this via Xiaomi’s own site. The company has set up an event page for the launch which includes a countdown timer. Digging into its code, the site found 2 separate mentions of the word ‘redminote5.’

This is a very clear reference to the Redmi Note 5. More evidence can be found in a subdirectory called ‘redminote5’ which was found within an image of the number 5. Xiaomi decided to pull the photo at some point of time, but evidence of this still exists thanks to a screenshot. 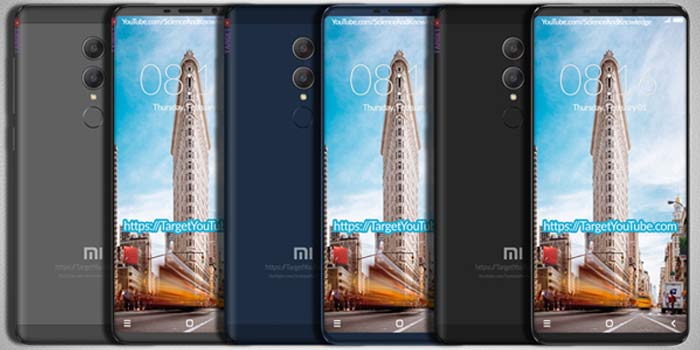 A slightly more subtle clue can also be found in the words ‘all rounder’ which were again hiding within the source code. To recall, Xiaomi had taken the support of Indian cricket all-rounder Ravindra Jadeja last year to promote the Redmi Note 4 under the very same slogan.

All things considered, the Redmi Note 5 has a very strong chance of showing up on Valentine’s Day. Rumors so far have indicated that the smartphone is going to sport specs like an all-new 5.99-inch 18:9 screen and dual cameras. Its price might start at Rs 15000 or Rs 16000 for the basic 3GB/32GB variant and go up from there.