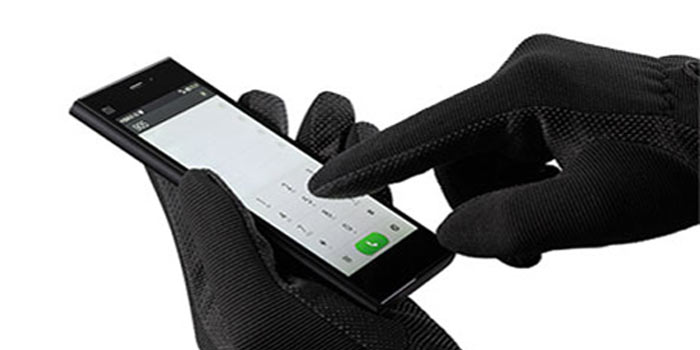 Chinese smartphone company Xiaomi which has become a huge hit in India over the past few months, has announced that it will be moving the smartphone user data belonging to customers in this nation, out of its home country very soon. This move from the manufacturer comes hot on the heels of yesterday’s big news about the Indian Air Force accusing devices like the Mi 3 and the Redmi 1S of introducing security threats.

Similar allegations have been made against Xiaomi in the past as well, and they have all been related to its cloud-based solutions which store pictures, videos, messages and personal information of users in data centers located within China. However, opting for these services is totally in the hands of the users.

Perhaps keeping in mind these allegations, the company has decided to take the stored user information out of its home country, and shift it to Amazon AWS data centers in California and Singapore. When this process gets completed by the end of October, Xiaomi phone owners in Hong Kong, India, Indonesia, Malaysia, Philippines, Singapore and Taiwan will also enjoy improved speeds for the company’s global e-commerce platforms.

Moreover, the MIUI services and corresponding data of all international users will also be moved out of storage servers in Beijing with the aim of shifting them to Amazon AWS data centers in Oregon and Singapore. The all-important Mi Account, Cloud Messaging and Mi Cloud data services will be included in this migration, providing assurance to users that their personal information is not going into China.

Xiaomi has even announced that it will be giving special importance to India and Brazil by working with local data center providers in these nations. The company’s eventual goal is to set up its own service infrastructure.