November 11 is when Xiaomi will begin selling a cheaper Limited Edition Mi 4 smartphone and a whopping 16000mAh power bank. This will unfortunately happen only in China, but you can expect these products to be introduced in other countries like India in the months to come.

The new power bank will join two other such packs which the company is offering since a long time now. While one among them is 5200mAh in capacity, the other one features a 10400mAh pack. Both these power banks are even available for purchase in India exclusively through the company’s retail partner, Flipkart. 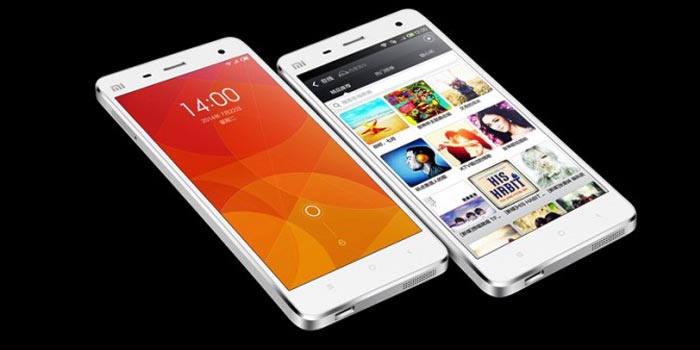 With the addition of the 16000mAh model, the series of power banks which Xiaomi sells receives quite a boost, and in keeping with its tradition to keep the prices of its devices low, this one too will be sold at a low cost. Its original asking amount has been revealed to be 129 CNY (approx. Rs 1300), but its introductory price will be just 99 CNY (approx. Rs 1000).

Coming to the Limited Edition Mi 4 smartphone, this device will bear a 2GB RAM instead of the 3GB module which the original flagship handset features. Naturally, this will bring its price down a little bit. While the original device is currently selling in China at 1999 CNY (approx. Rs 20000), the new 2GB RAM-equipped variant will be seen going for 1799 CNY (approx. Rs 18000).

Here’s a short glance at the specs of the Xiaomi Mi 4: 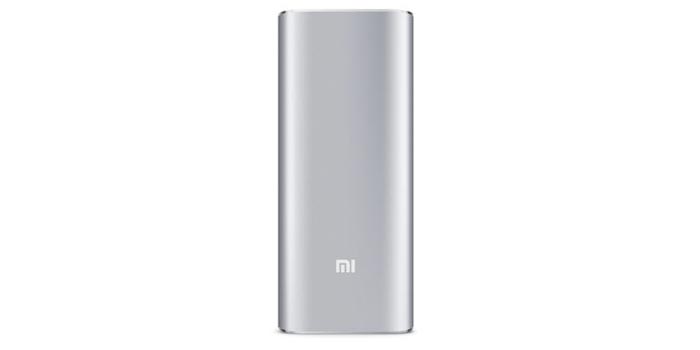 Let us now wait and watch if and when Xiaomi will bring the new Mi 4 smartphone and its 16000mAh power bank into India.