Xiaomi’s getting ready to launch a new phone in India on June 7, but it’s not revealing which one it is yet. The company’s started posting teasers to its Twitter page, hinting that the handset will be the “best selfie smartphone.” Taking this into consideration, the most likely candidate is the Redmi S2.

The Redmi S2 hit the scene in China last week, and was heavily promoted as a selfie-centric device. It makes sense for Xiaomi to being the phone to India next. However, it might just undergo a name change since the brand already has a selfie-focused lineup in the country with the Redmi Y1 series.

There’s even evidence of this in Xiaomi’s promotional video for the upcoming handset, highlighting the letter “Y” in the teaser. Perhaps the firm plans to release the Redmi S2 as the Redmi Y2 in India. After all, it had done the same thing last year by repackaging the Redmi Note 5A Prime and Redmi Note 5A as the Redmi Y1 and Redmi Y1 Lite, respectively. 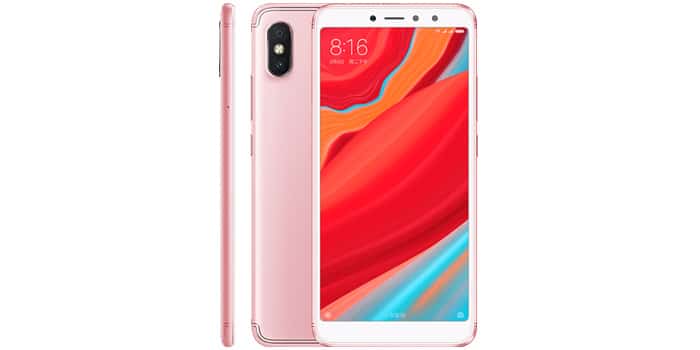 Specifications of the Xiaomi Redmi S2 at a glimpse: