Registrations for the 3G Xiaomi Redmi Note which we’re reviewing today, were thrown open a few days ago and starting from December 2, the pocket-friendly handset will finally be up for grabs via the usual flash sales method. Those who haven’t yet tossed their hat into the ring ought to do so within the next few hours, or they’ll lose their chance to buy the smartphone this week.

The Xiaomi Redmi Note is the third device from the Chinese company to have entered India. The Mi 3 and Redmi 1S which were previously released in the country, enjoyed a lot of publicity, something along the lines of what was seen by the Moto series. We have a review unit of the 3G version with us and must admit that it’s a beautiful piece of work and very easy to hold in the hand. 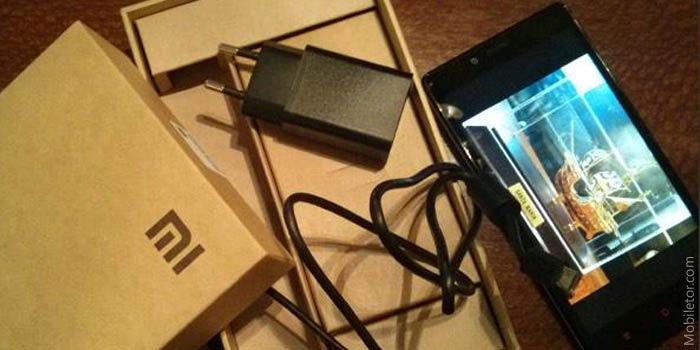 Once you manage to get your paws on one, do be careful about where you leave the Redmi Note, because we noticed that it tends to slide off flat surfaces when placed face down. It has to do with the smooth, shiny display which seems to have a very slight curve at the center. Otherwise, the construct is quite impressive and would scream premium if it wasn’t built of plastic.

The interface mating Google’s OS with MIUI leaves a lot to be desired even though it’s neat. The lack of a menu button is very irritating and we don’t know if stock Android fans like us will ever get used to it. The two cameras on the Xiaomi Redmi Note snap photos drained of color sometimes and low light pictures disappoint. But the main lens is very competent under normal conditions and for macro shots. 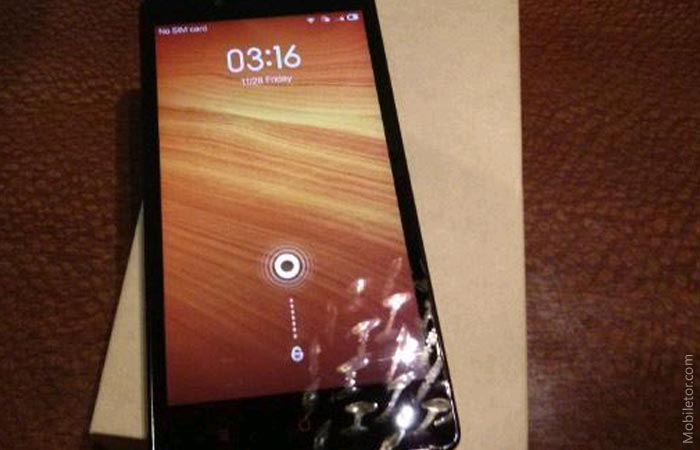 We tested the battery life and found it to be good for 2 and a half days of average use mainly consisting of web browsing, listening to music and checking emails. Lastly, we do wish Xiaomi had put a better display on the handset to really take advantage of its size and ensure that the colors on the screen pop. But whatever critics say, you couldn’t get value for money in a better package. 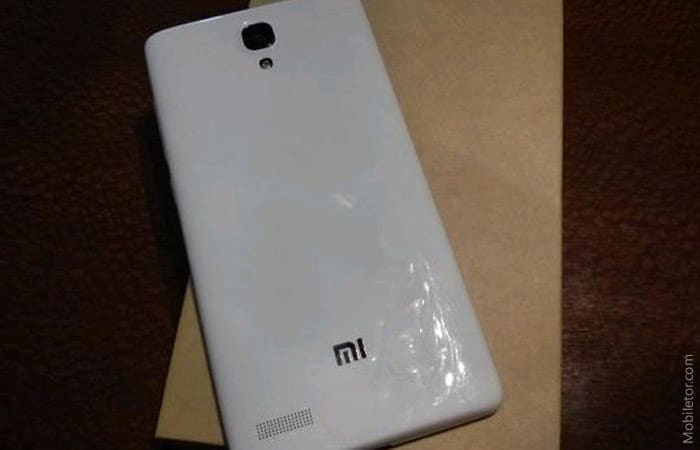 Follow this link to register for the upcoming flash sale. The 4G variant of the Xiaomi Redmi Note will be launched later this month through Flipkart as well as Airtel.