The Xiaomi Redmi Note has been on the shopping lists of a large number of phablet enthusiasts in India ever since the Chinese company made its debut in the country back in July this year. And why shouldn’t it be; after all it offers extremely attractive hardware in exchange of just Rs 9999.

Hugo Barra, the high-profile vice president of the company has revealed India to be the device’s next stop in its Asian journey. While announcing via Facebook that the handset managed to sell off 10000 units within 40 seconds in Indonesia, he said that the Xiaomi Redmi Note is ‘coming to India next.’ Unfortunately, there’s no proper release date to look forward to, but we can expect to see the phone arrive in the weeks to come. 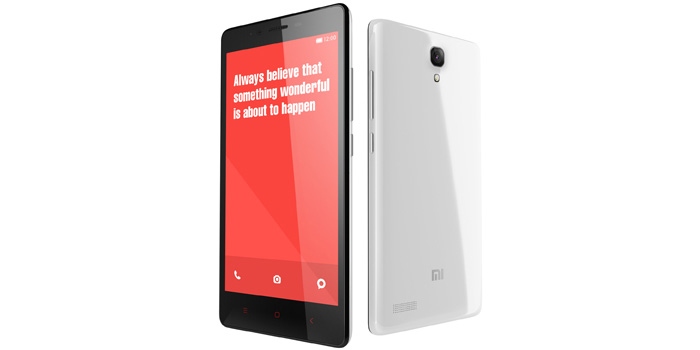 The price of the Redmi Note was revealed when the smartphone was first unveiled by the company in India. During this launch, the asking amount of the Redmi 1S was mentioned to be Rs 6999, but by the time device eventually hit the market, its price had dropped to Rs 5999. We hence won’t be surprised if the new Xiaomi phablet too comes with a reduced asking amount.

Also Read: Xiaomi Redmi 1S sold out in just 4.2 secs, read our review to see if it’s really that awesome

Of course, whenever the device does arrive, it will be sold exclusively via Flipkart. The e-commerce site is the company’s only selling partner in the country, and while it has previously hosted frenzied sales of the Mi 3 as well, it is currently selling the Redmi 1S using the Chinese company’s famed flash sales model.

Here’s a deep look at the specs of the Xiaomi Redmi Note:

As you can see from those high-end components, the Xiaomi Redmi Note is an extremely attractive proposition at Rs 9999. Let us now wait and watch how it manages to fare in India.