Home Xiaomi Xiaomi Redmi Note 5 not coming as Redmi 5 Plus takes its...

The Redmi Note 5 is one of the most highly anticipated and talked about smartphones around right now, with many people looking forward to seeing what the sequel to the very popular Redmi Note 4 looks like. As it turns out, the handset may have come and gone without anyone realizing.

To start off with, it’s important to know that Xiaomi launched 2 smartphones called the Redmi 5 and Redmi 5 Plus in China on December 7. The pair boasted of minimal bezel screens and soft selfie lights. Given the name, it was assumed that the two were successors to the Redmi 4 series.

However, a super moderator named mitch002 over on the MIUI forums begs to differ. He posted a review of the Redmi 5 Plus where he mentioned that the phone is actually the Redmi Note 5, but under a different name. According to him, Xiaomi has ditched the Note label for its 5.7-inch phablets as of this moment. 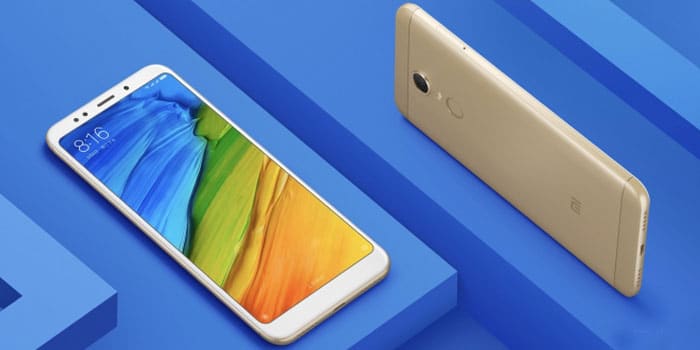 This is a huge change in strategy. Xiaomi hasn’t actually said anything official about this, so it’s not clear why it would ditch such a well-known brand name. It’s possible the firm is following this approach only for China and will switch things around for India.