The Xiaomi Redmi Note 4G smartphone will soon be available for purchase in India as the company won’t be able to offer the 3G dual SIM version any more due to legal issues we’ve already covered. The Chinese giant has officially disclosed that the device will go on sale on December 30.

As you’d expect, the Xiaomi Redmi Note 4G will be up for grabs via Flipkart at 2pm and the company will continue its flash sales tradition. Registrations for the phablet will commence later today and you’ll have until midnight of December 29 to sign up for the sale. The company hasn’t disclosed how many units it will be offering this time, but that information should come about soon. 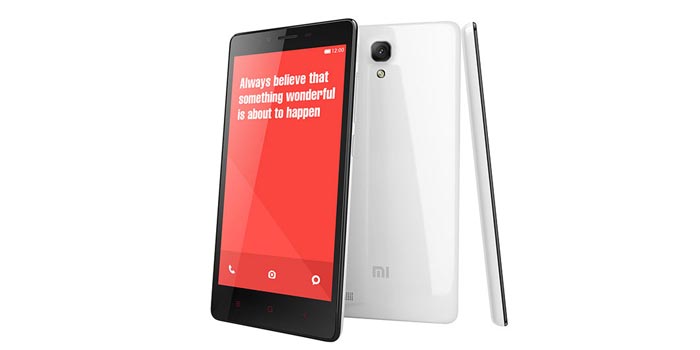 Due to patent disputes, Xiaomi was forced to stop selling its non-Qualcomm based handsets in India. The 3G version of the Note is powered by a 1.7GHz octa core chip from MediaTek, while the 4G model comes with a 1.6GHz quad core Snapdragon 400 SOC. The main differences between the two are that the former offers dual SIM support, a stale version of Android Jelly Bean and better performance thanks to the extra cores.

Also read: Micromax Yu Yureka is coming on January 13 via Amazon at 2pm

The 4G model, on the other hand, has LTE support, a single SIM card slot and it runs on Android 4.4 KitKat out of the box. In other news, a total of 50000 units of the Redmi 1S were made available for purchase earlier today for the last time.

The Xiaomi Redmi Note 4G will be available for Rs 9999 which is Rs 1000 higher than what the 3G model was being offered at.