The Redmi 5 might be on its way to India on February 14 as Xiaomi has begun issuing out invites for an event on that date. The invite points out that this will be the company’s first smartphone unveiling of the year in the country.

It also features the number 5 quite prominently, leading everyone to speculate as to which phone will be coming here. The Redmi 5 is the most obvious candidate, along with its Plus variant. The two came along in China back in December last year and it would make sense to release the pair here as well.

There’s also the Redmi Note 5 to consider. The extremely success smartphone series is due for a refresh and the new handset could do just that. Some have speculated that the device will in fact be a rebranded version of the Redmi 5 Plus. 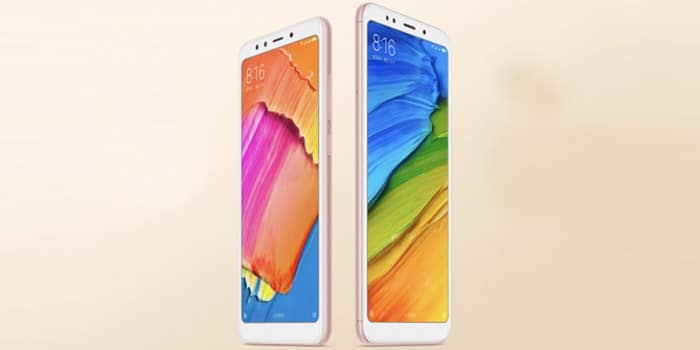 Common specifications of the Xiaomi Redmi 5 and Redmi 5 Plus:

Based on rumors so far, the Redmi Note 5 might kick things off at CNY 1599 (approx Rs 16310). There are a couple of differences between the series. The Redmi 5 and Redmi 5 Plus have gotten hold of single camera setups, while the Redmi Note 5 is supposed to boast of a dual camera one.