Xiaomi has begun rolling out more teasers related to its upcoming smartphone launch, offering increasingly specific hints that the Redmi 5 is coming to India on March 14. The brand’s local Twitter handle has begun posting promotional images with the tagline #CompactPowerhouse, while Amazon India has opened up a dedicated page for the smartphone.

Amazon’s page doesn’t reveal much about the handset other than the fact that it’s going to be sold exclusively via the site and will be slim and fast. The outline of the phone clearly matches the design of the Redmi 5 with its minimal rounded bezels. The tagline itself offers some clues as the device is basically a more compact version of the Redmi Note 5.

To recap, the Redmi 5 and Redmi 5 Plus were both unveiled in China in December 2017. The latter has already made headway into India as the rebranded Redmi Note 5. The former is now primed to enter the country as a more affordable version of the Note 5 with a smaller 5.7-inch screen. 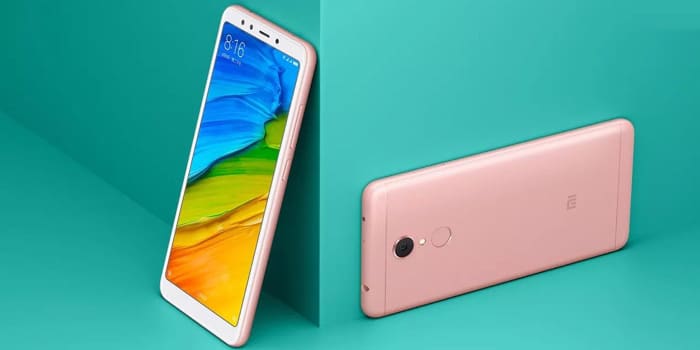 A quick look at the specs of the Xiaomi Redmi 5:

It’s not clear yet whether Xiaomi will rename the Redmi 5 like it did the Redmi 5 Plus. It wouldn’t necessarily have to, since the company could just market the phone as the sequel to the Redmi 4. Its price is expected to start at around Rs 7999, and registrations or sales are set to begin on Amazon India from 3 pm on March 14. 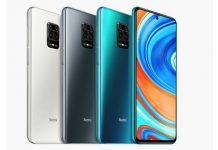 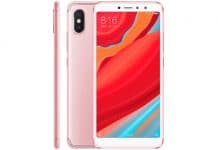 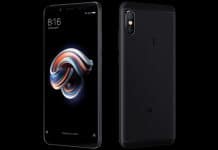