The Redmi 4 has gotten its first major discount in India, nearly a year after it arrived in the country back in May 2017. It’s no surprise that Xiaomi has decided to do this now, given the fact that the Redmi 5 has landed in the nation and there’s no reason why the older variant should stick to the same cost.

One major complication with this is that Xiaomi seems to have stopped selling the 2GB/16GB Redmi 4. Both its website and Amazon India are no longer listing the model. Even the tweet which had announced the cut doesn’t mention the entry-level iteration. 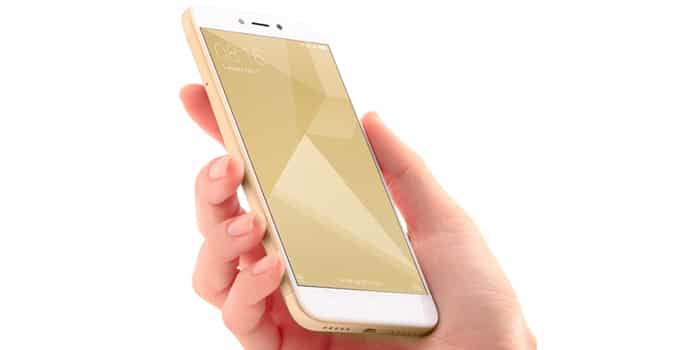 Specifications of the Xiaomi Redmi 4:

Driving another nail in the 2GB/16GB Redmi 4’s coffin is the existence of the Redmi 5A. The handset is at present vending at Rs 5999 for the same storage capacity. Xiaomi might just be trying to clear out current stock of the older device with the newly lowered rates.