The Xiaomi Redmi 2 handset has been officially launched in India following the multiple reports of its arrival the past week. The handset is a decent upgrade from its predecessor and it offers much more at the very same price tag of Rs 6999.

Compared to the Redmi 1S which is 9.9mm thick and weighs 158g, the Xiaomi Redmi 2 smartphone is slimmer and lighter at 9.4mm and 133g, respectively. Visually, they both look very similar and the easiest way to tell them apart is that the latter has more rounded edges compared to the former. Additionally, the company has dropped the glossy finish for the rear panel and gone with a matte finish. 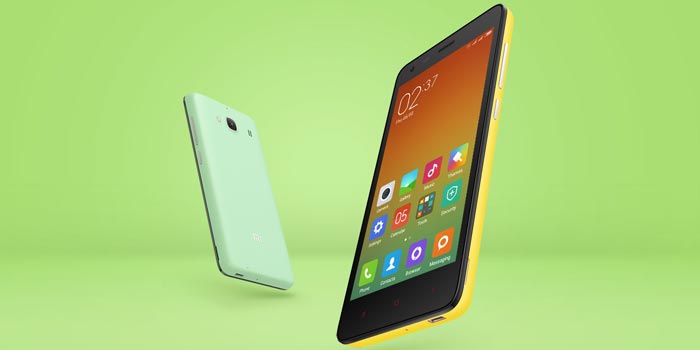 And on the front, you’ll notice that the new Xioami phone has slimmer bezels and the navigation buttons have been revamped. The display used here is still a 4.7-inch 720p HD IPS panel, but what’s different is that it’s fully laminated and coated with AGC Dragontrail Glass.

And while the processor used here is the 64-bit Snapdragon 410 clocked at 1.2GHz, the OS of choice is Android 4.4 KitKat. On the upside, the latest MIUI 6 interface will be made available out of the box. The battery capacity has also been improved on this model by 10% and the 2200mAh power pack even supports QuickCharge 1.0. 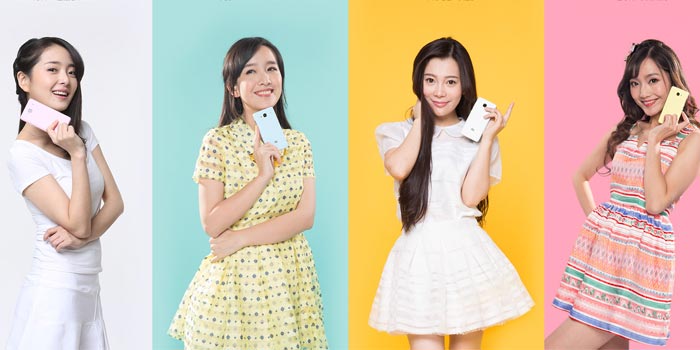 Xiaomi Redmi 2 specs at a glance:

Registrations for the Xiaomi Redmi 2 commence from today on Flipkart and the phone is scheduled to go on sale from March 24. What’s more, the company notes that a limited edition model will be launched soon with double the memory provisions of 2GB RAM and 16GB storage.